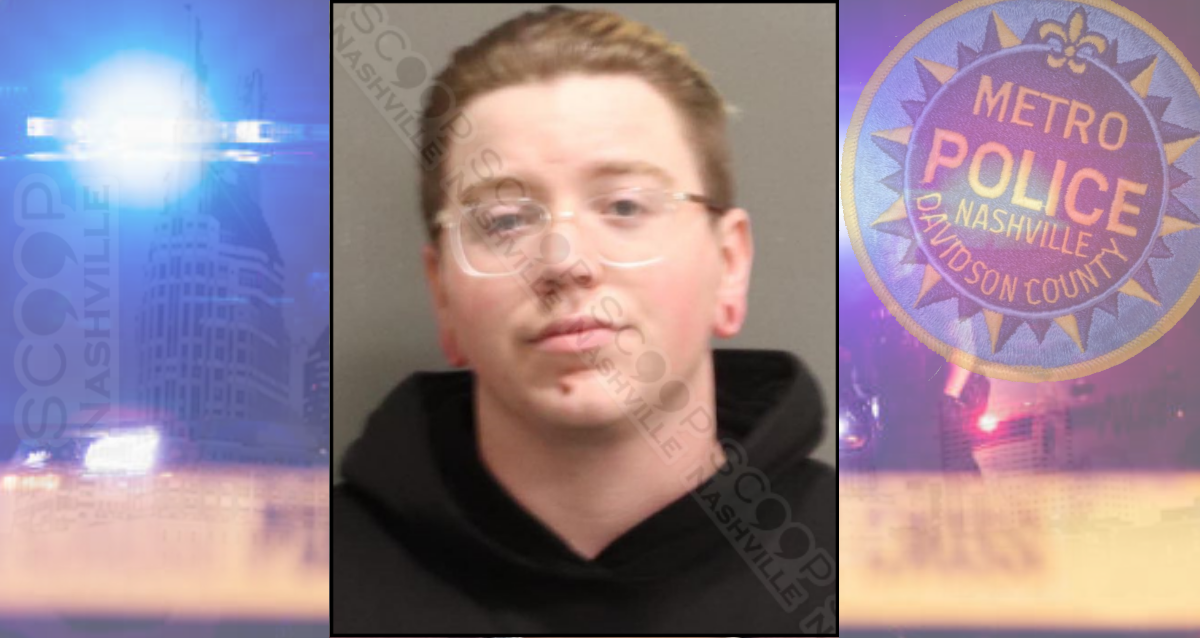 Megan Ryder says she and her husband, 26-year-old Joey Ryder, were attending a convention at the Grand Hyatt Hotel in Nashville this week when they had dinner at the Cinco De Mayo restaurant nearby and he disclosed he wanted to stay with a different woman for the night. The suggestion was not taken well by his wife, and she ended up outside the restaurant, where he reportedly snuck up behind her and asked if she was OK, as she now refused to leave with him. He reportedly “scooped her up like a child” and stuffed her into the passenger seat of his vehicle, while becoming more aggressive and forceful. She says he pushed her head into the window three times, and then pushed her into the radio. She convinced him to let her out at the Best Western on Division Street where she called the police while he stood beside her.