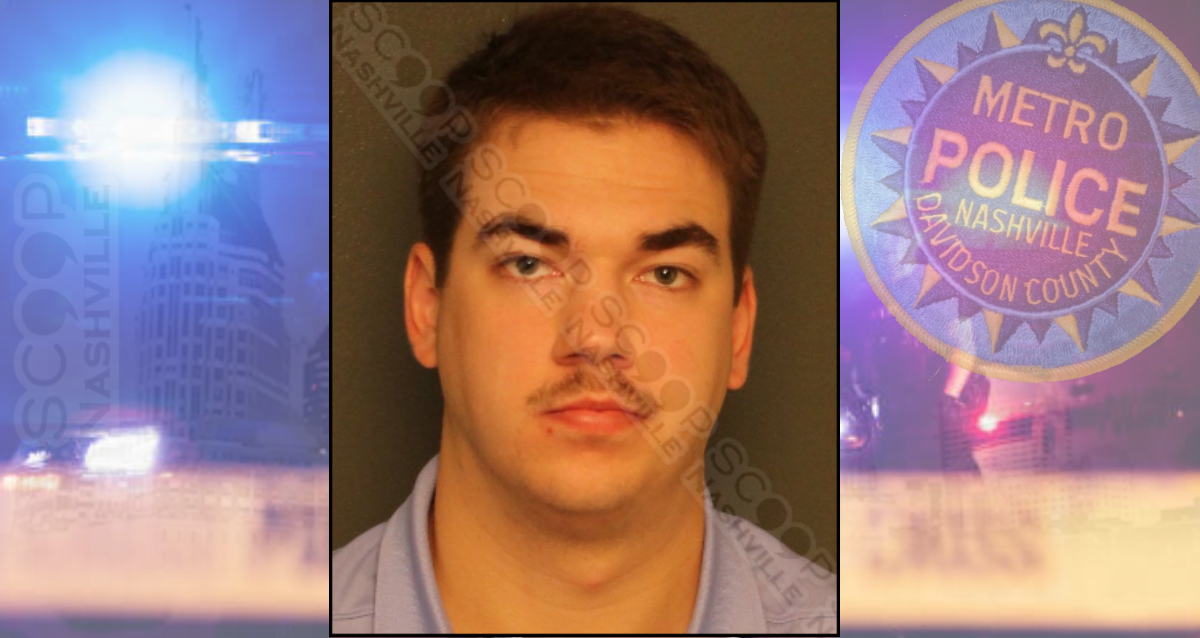 21-year-old Benjamin Clark of McMinnville is charged with disorderly conduct after he struck Metro Nashville Polie Lieutenant John Batty on the back and quickly walked away just before 1 a.m. near 4th & Broadway in downtown Nashville. As officers detained him, he continued to be disorderly in public and stated he had “four drinks” so far in the evening. Despite him continuing to be irate and ignore commands, Clark was issued a state citation for disorderly conduct and sent on his way. He was booked on that citation this week.