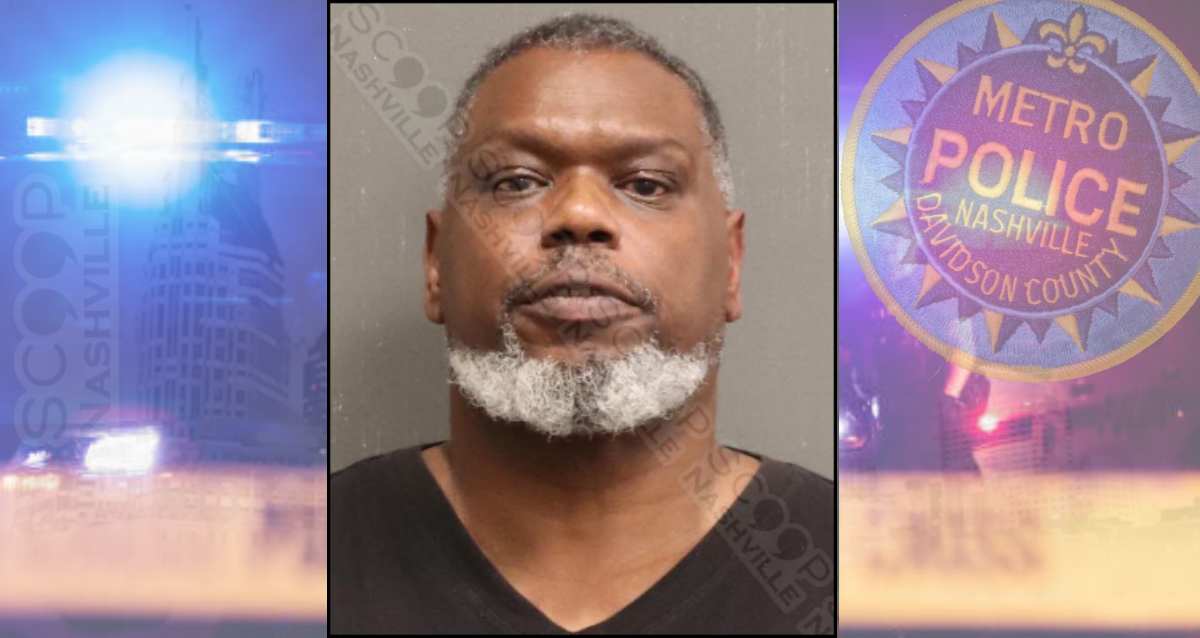 A fifteen-year-old girl says her father, 57-year-old Floyd Thomas Jr., brutally beat her with a belt on September 7th. She told police she had taken a walk around her Antioch neighborhood with her sister, which she does every today, but on this day, her father felt the walk took too long. When she returned home, she says he took a belt and began to beat her with it, hitting her over and over again, and when she went to her bedroom, he followed her and continued to beat her as she screamed. She was able to escape and run to a nearby home, where police and first responders were called. Officers documented injuries “from her neck to her ankles,” including large welts to her upper back, visible welts, and redness covering her arms and legs. She also had a mark on her face. Police found the father at his home, and he claims he only spanked her on the bed, but she moved around; he explained she recently had to move to a new school due to behavioral issues. Thomas was charged with child abuse and transported to booking. 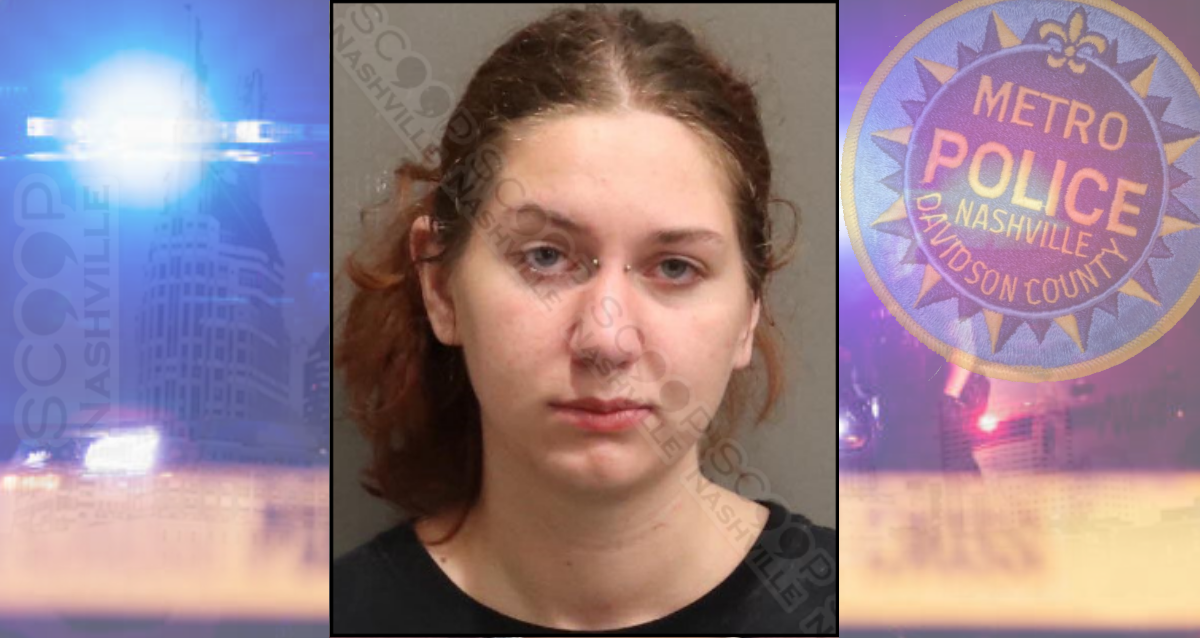 Brian Reed told Metro Nashville Police that his girlfriend, 20-year-old Julia Krogh, sent him a text message to come home and move out when she found out he was cheating on her. He arrived at the Antioch residence and found her armed with his gun. An altercation ensued, the two wrestled, and he eventually took control of the gun, but not before she punched him in the face and shattered the screen of his phone. During questioning, Krogh told police she “got violent” and admitted to punching him and throwing his phone because she knew he was recording. 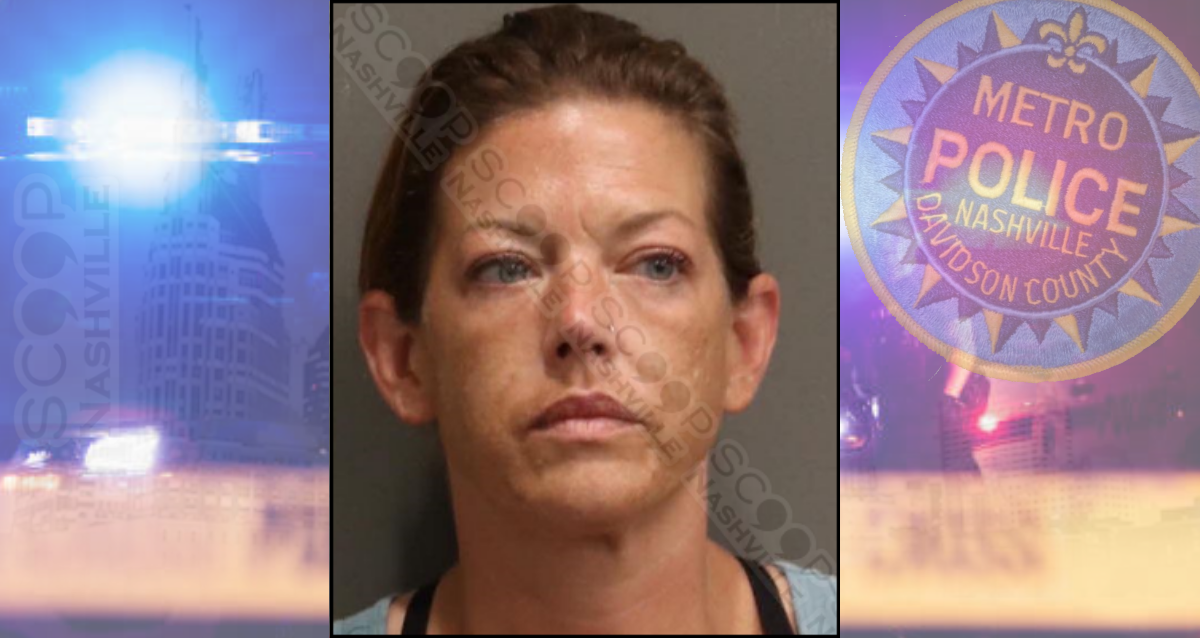 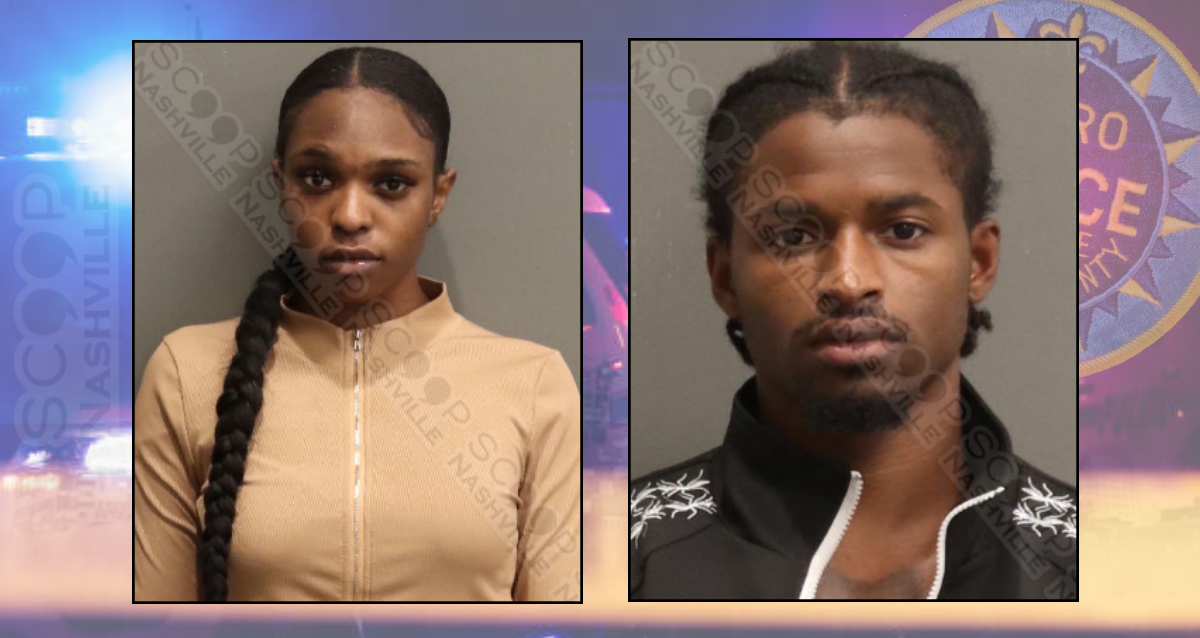 An Antioch couple was jailed overnight after 21-year-old Aerial Anderson says she found a video of 31-year-old Raymond Quick having intimate relations with another woman. She reportedly poured bleach all over his very expensive designer clothing and messaged the sex tape to his friends, family, and children. He reportedly chased her through the apartment complex and strangled her.