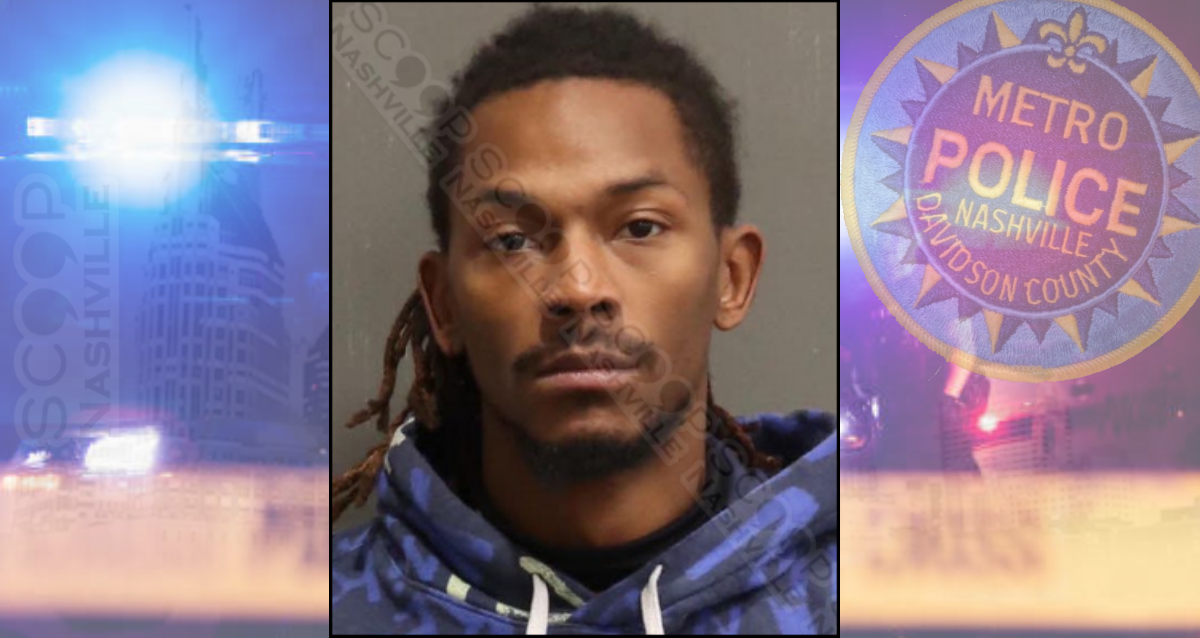 Jonasia Mitchell says she was trying to leave the apartment she shares with 26-year-old Chazz Brown on November 19th after an argument when Brown “grabbed her in a bear hug” to prevent her from leaving. She says that wild maintaining that hold, he tossed her around the house and then took possession of her phone. During an interview, Brown told police he did restrain her, as he didn’t want her to leave, but denied throwing her around, punching, or kicking her. He also admitted to taking her phone. Officers documented a small cut on the victim and a video of a scuffle.