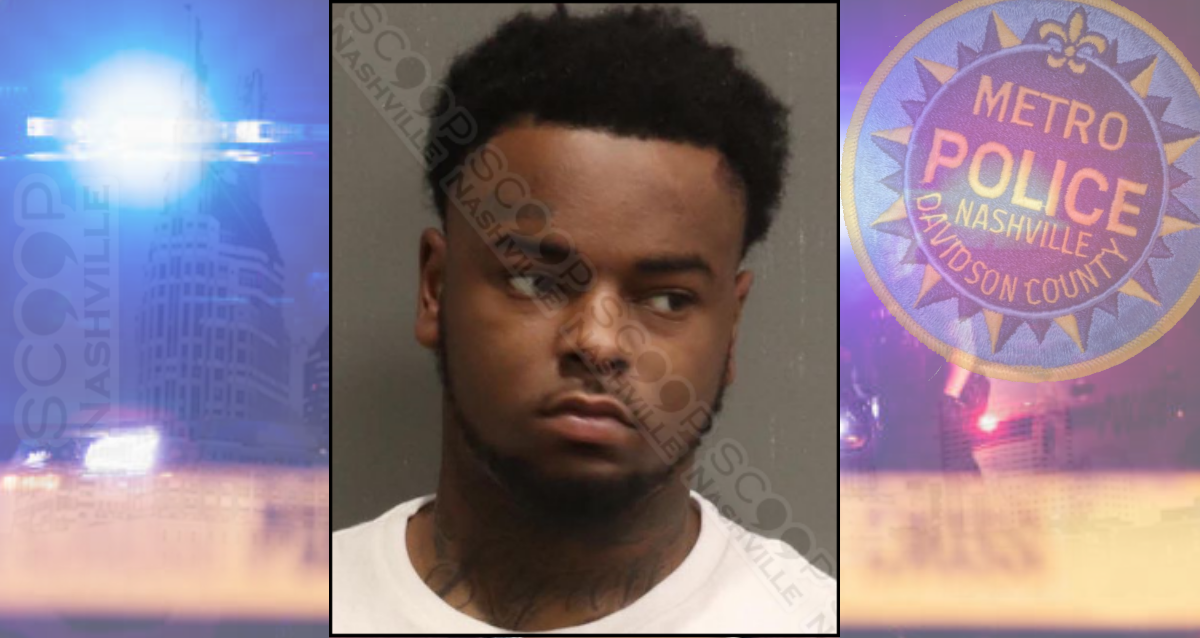 20-year-old Jordan Brownlee, who is no better at rapping than he is at driving, was involved in an automobile crash in East Nashville that required him to be transported to the hospital. First responders relayed to police that he was combative with medics, had a loaded firearm, and had a head injury. Officers arrived on the scene after the medics and observed a Glock handgun with an extended magazine on the floorboard of the driver’s side of the crashed vehicle. During an inventory search of the vehicle while Brownlee was being transported to the hospital, officers located more drugs, multiple cell phones, a clear container attachment to a blender with a white powdery substance inside, multiple digital scales, cocaine, and U.S. currency. As the handgun wasn’t actually found in his possession, there were no gun charges filed in this case at this time. 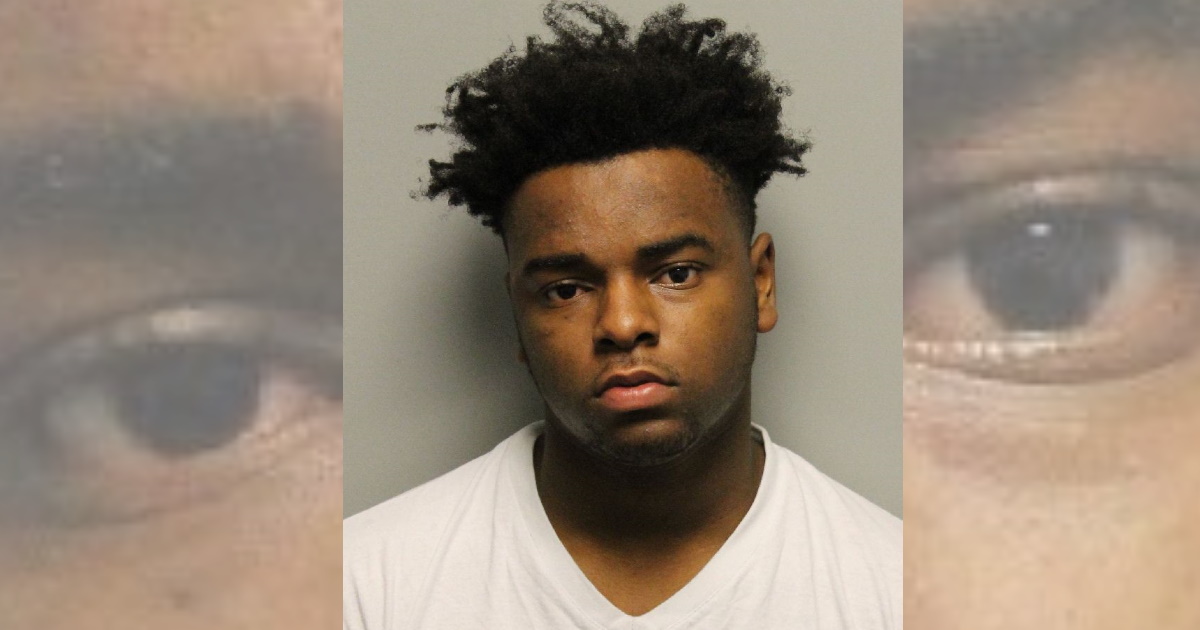 Metro’s Juvenile Crime Task Force have charged 17-year-old Jordan Brownlee with this week’s armed carjacking of a couple as they unloaded their 2014 Chevy Cruze outside an Airbnb location on Harpeth Knoll Road.