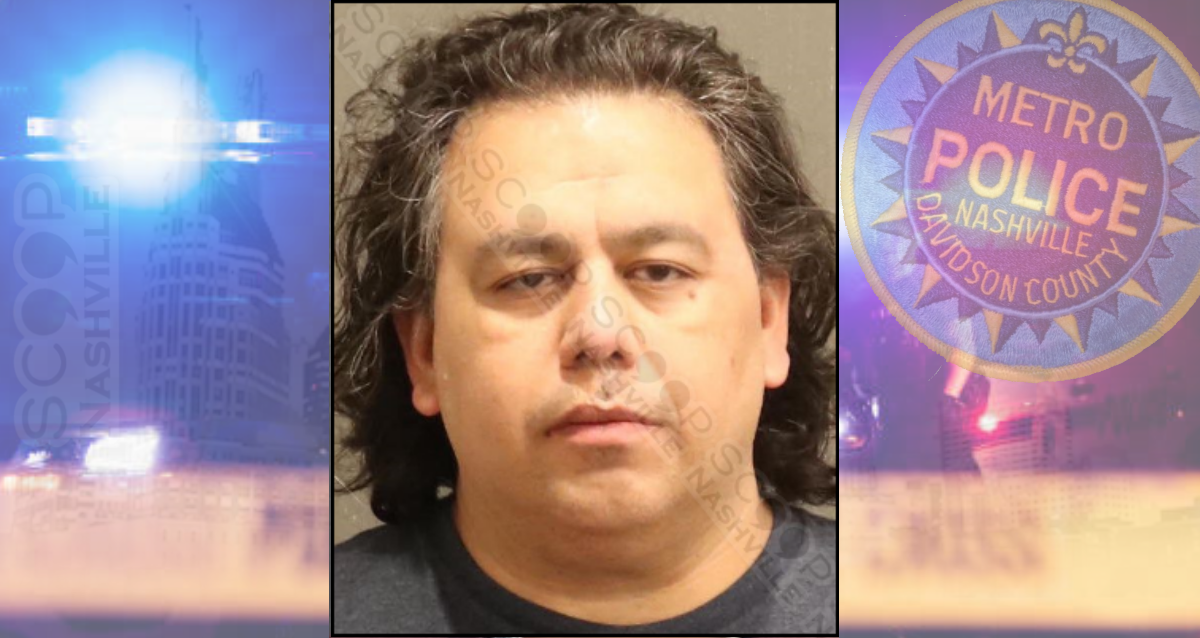 Officers working the Entertainment District Initiative in downtown Nashville Saturday night were notified that a bartender had been assaulted by a patron, 43-year-old Jesse Horn. As officers responded, Horn immediately walked up into an officer’s face and became aggressive. Horn reportedly reeked of alcohol, could barely walk, and was unable to form sentences that resembled spoken English.