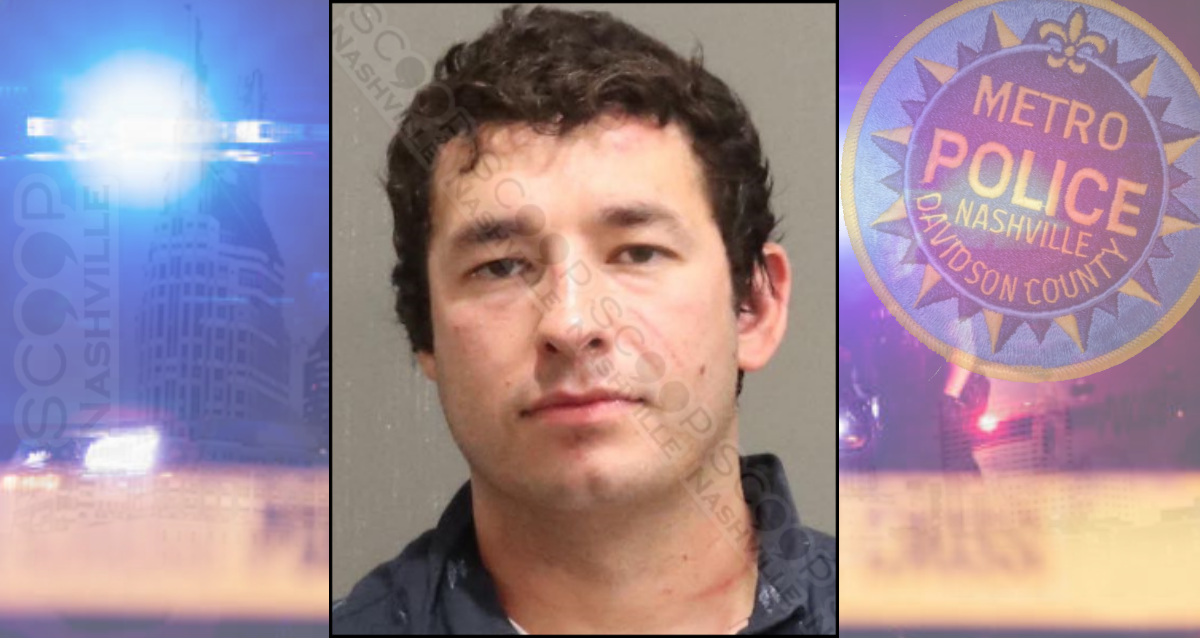 Metro Nashville Police officers working the Entertainment District Initiative Saturday encountered 29-year-old Robert Hernandez who was unable to pay his $1,807.78 bar tab at Layer Cake on 3rd Ave. South and became belligerent when his card continued to be declined. Security stated they asked him to leave the establishment and he attempted to throw punches and landed one on a bouncer’s arm. Hernandez was charged with theft of services and public intoxication.