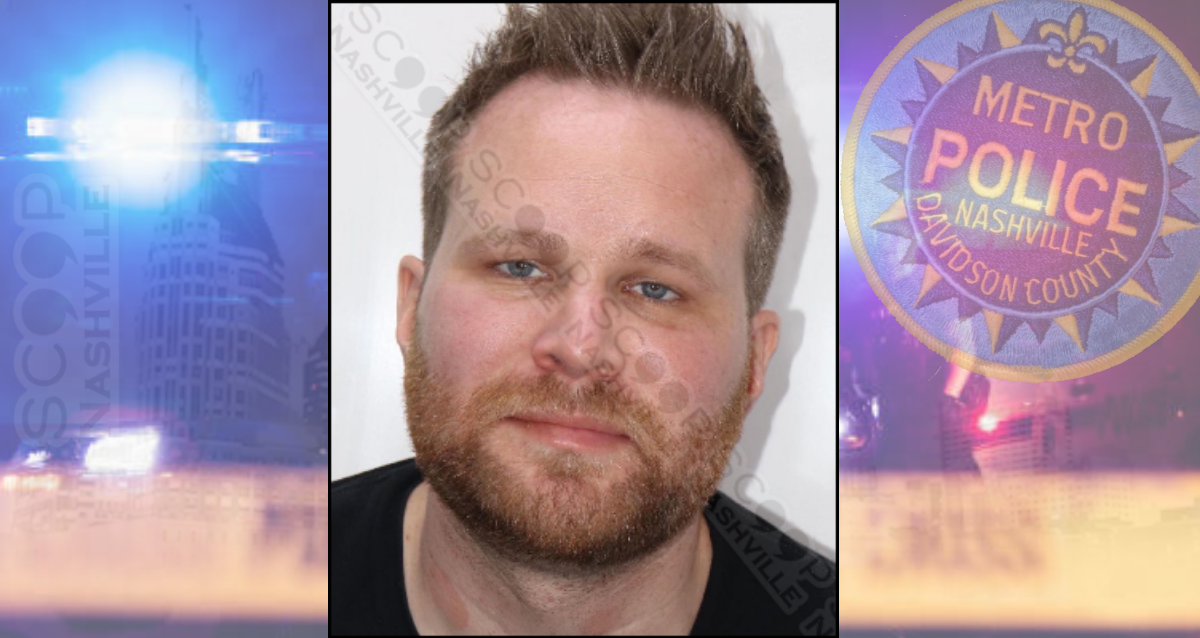 31-year-old Kaleb Spence Clark became aggressive toward bouncers when they told him he had to leave the downtown Nashville bar Saturday. Officers were flagged down and Clark says he only had “3 shots”, however, he was slurring his speech, and unsteady on his feet. He was taken into custody for public intoxication and transported to booking.