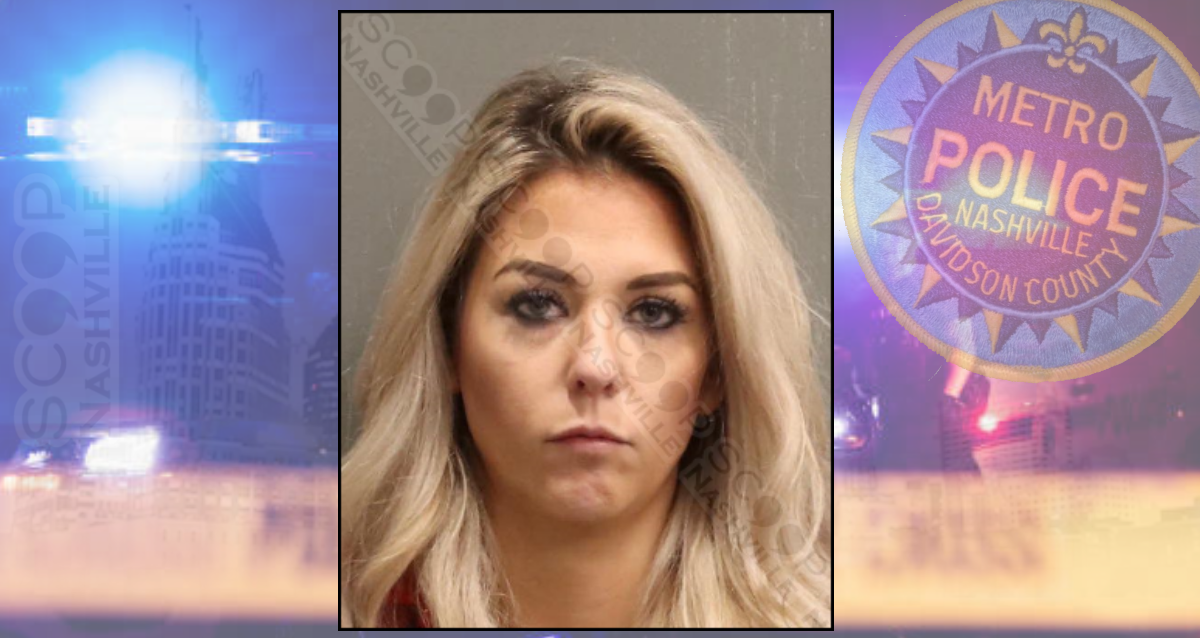 34-year-old Katelen Jennings is charged with the domestic assault of her boyfriend, who told police she bit him and continually attempted to ‘rush’ at him in multiple attempts to get his phone while he was attempting to sleep. Court records show she believed there was something ‘suspicious on his phone, and wanted to question him and search it. She was determined to be the primary aggressor and charged with domestic assault/bodily injury. She is free on a $2,500 bond.