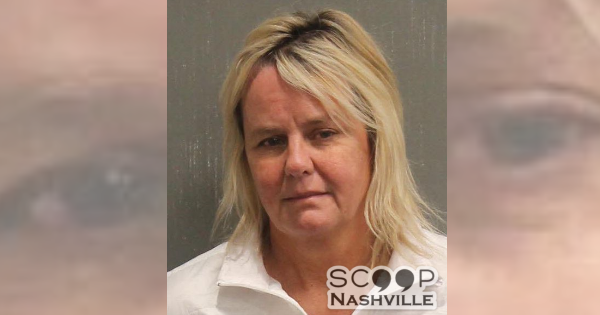 51-year-old Katherine ‘Kathy’ Larson is charged with domestic assault after police found her boyfriend, Jeffrey Huschitt, with dried blood on his ear and swollen neck. He told police his girlfriend had pulled his hair, scratched his face, and belittled him all day saying such things as “you’re not a real man, a real man would know how to play pool”. The couple had been out drinking, celebrating her birthday.