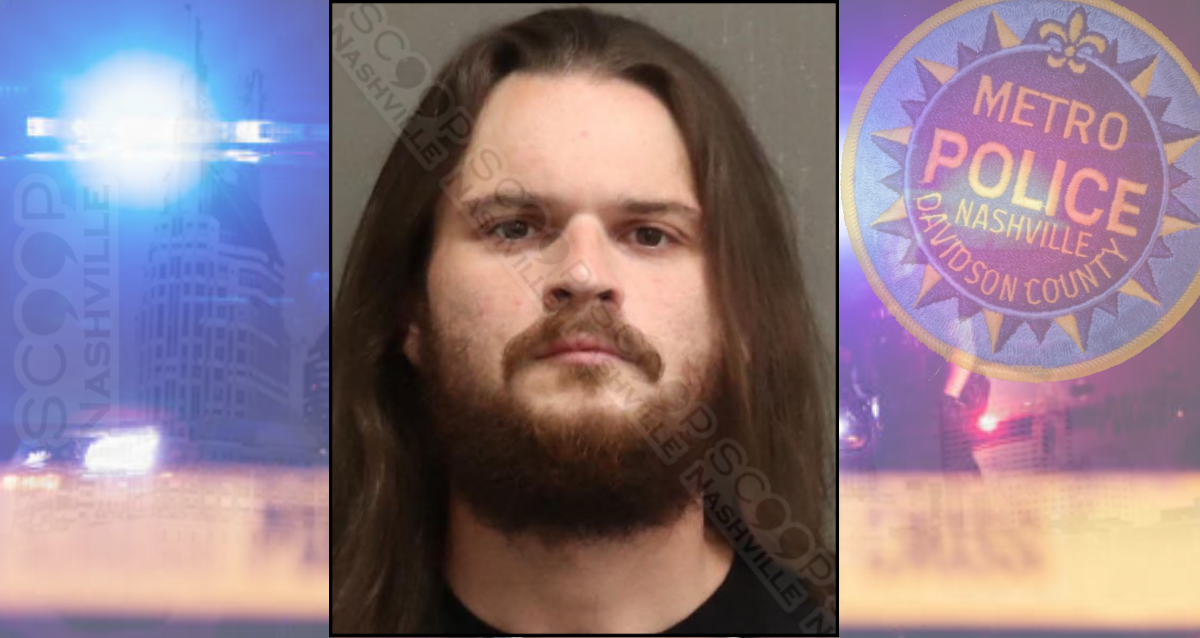 Kayla Templet was at a Nashville hotel with her boyfriend, 29-year-old Correy Blevins, when she says she found drugs in his belongings and forced him to flush them down the toilet, which angered him. He reportedly grabbed a knife and pointed it at her. She stated she was not going to accept this type of behavior from him and threatened to call 911.