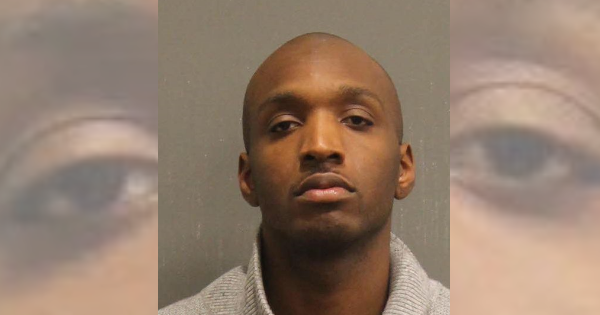 31-year-old Keenan Hardy is charged with vandalism after police say he admitted destroying his wife’s cell phone by smashing it multiple times on the ground. He is also alleged to have placed his wife on the ground three times during a scuffle while a 12-year-old child watched. The pair are in the process of divorcing.