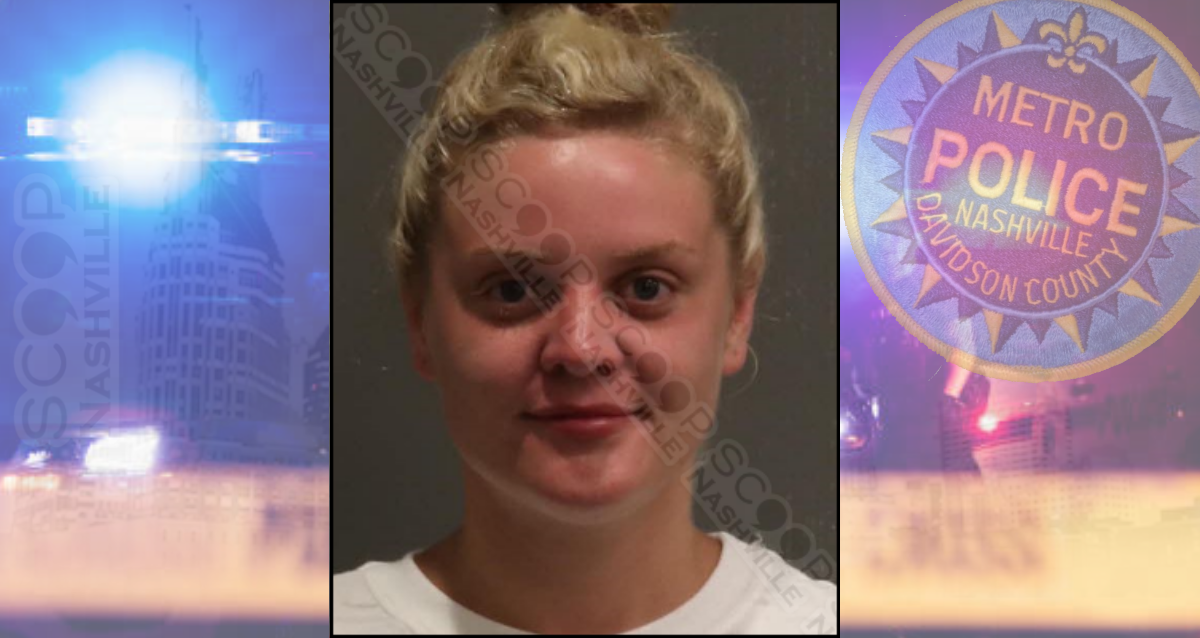 25-year-old Madeline Beck now makes her third appearance on Scoop: Nashville, after a video appears to show her under the influence of a mind-altering substance Saturday at a location she wasn’t allowed to be at, and after someone had to come and pick up her child as she was unable to provide appropriate care, according to court documents. 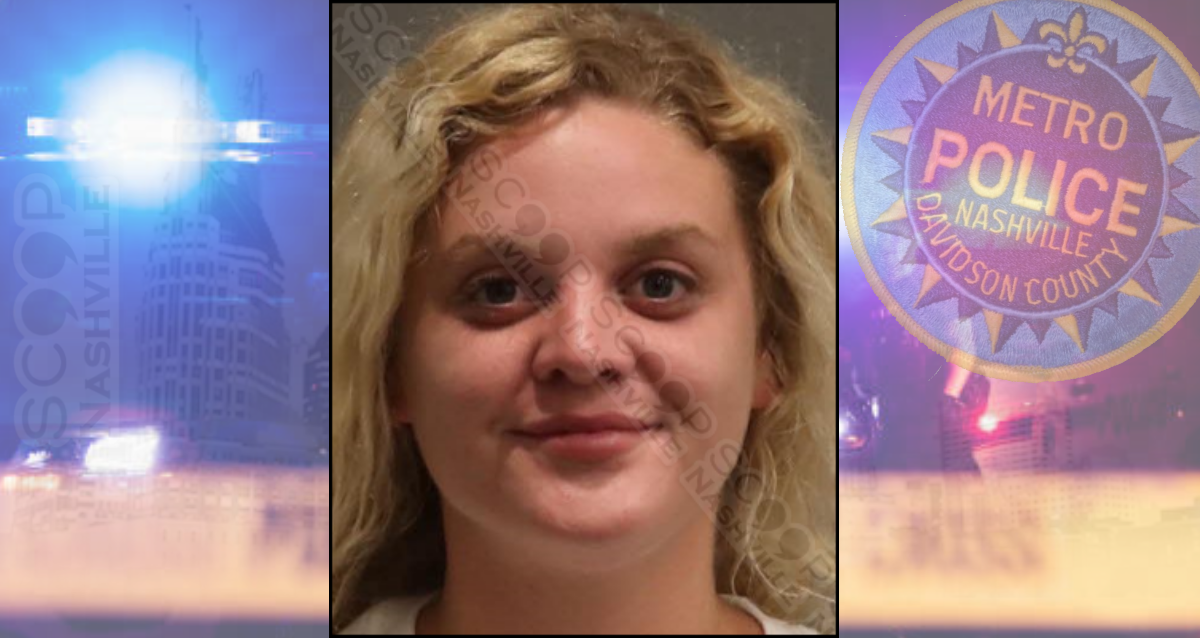 25-year-old Madeline Beck is charged with the domestic assault of her boyfriend, Keith Connors, after police say she came banging on his door at 5 a.m. demanding to be let inside. He opened the door to tell her to leave, at which point she reportedly forced her way inside, attacked him, and pushed him back into the residence. She then cut him with her fingernails, leaving visible lacerations on both arms. When asked about his injuries, Beck looked at the officer and declined to comment. She was transported to booking. At the time of her arrest, she was out on bond awaiting trial for a DUI which we also covered on Scoop: Nashville.