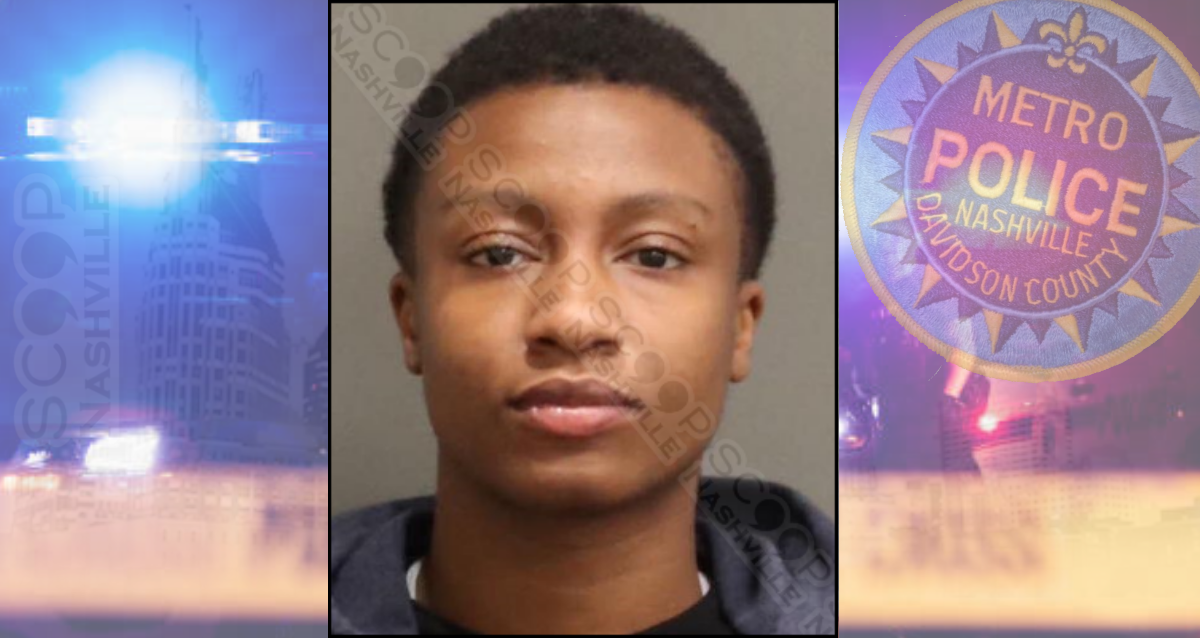 25-year-old Kierah  Quendasia Pruitt was booked into jail on an outstanding warrant charging her with domestic assault. Police say she was at the Thirsty Turtle on Bell Road on May 5th with her girlfriend, Kendraneisha Lochelle Burks, and the two got into an argument about who would drive home. At some point in the argument, Pruitt reportedly grabbed her lover by the shirt and punched her in the face several times. A witness also says Pruitt punched the victim again on the way home while at a red light.