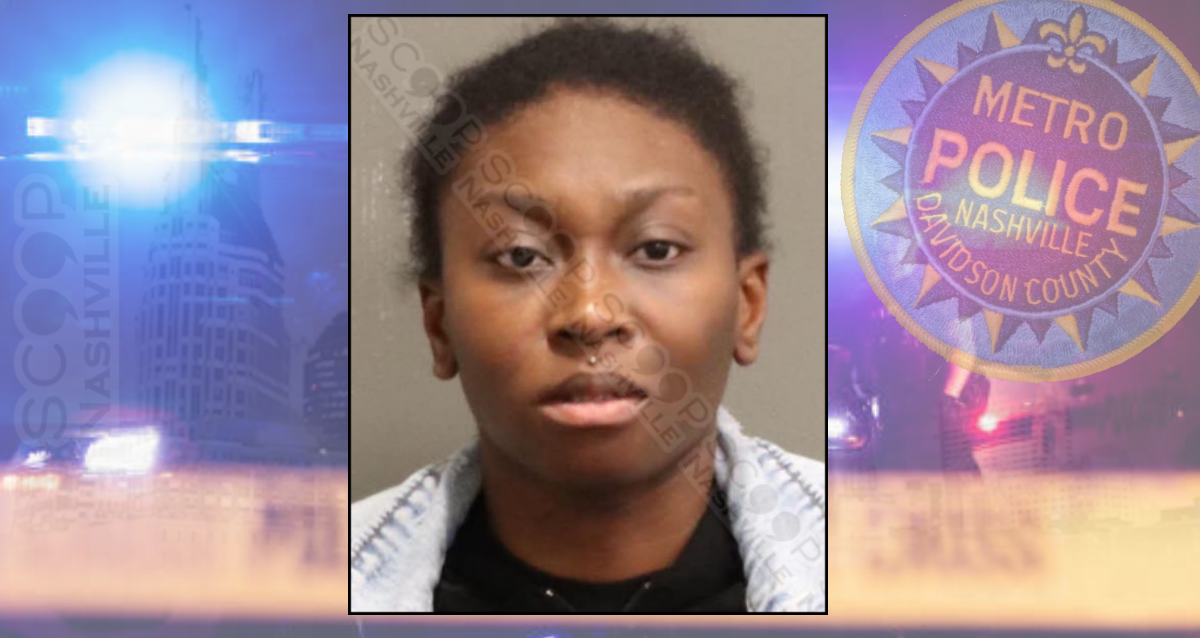 26-year-old Quimeshia Heard is charged with domestic assault after a citizen called police to report a couple was fighting inside a blue Hyundai Sonata which was traveling on a local roadway. Once officers located the vehicle and made a traffic stop, they found the victim driving the vehicle, identified as Kenneth Ferguson. He was bleeding and had visible injuries to his hands. Quimesha admitted they were arguing over “something stupid” when she punched him and then bit his hand while he was driving, causing a considerable injury. Heard is free on a $1,500 bond.