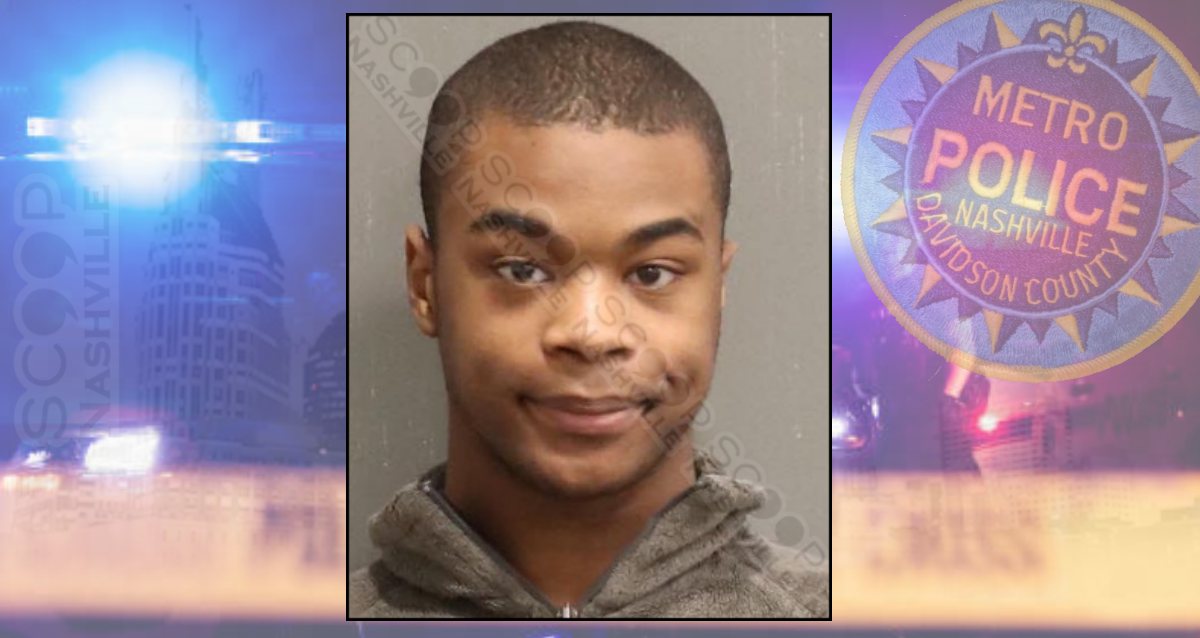 18-year-old Kevin Searcy III is charged with the domestic assault of his father, Kevin Searcy Jr., after a fight that court records and witness statements show was over toilet paper. The 18-year-old reportedly punched and kicked his father all over his body, and strangled him before a witness attempted to pull him off the victim. Officers documented injures on the victim, including marks from the 18-year-old’s nails from during the strangulation. Searcy is free on a $2,500 bond.