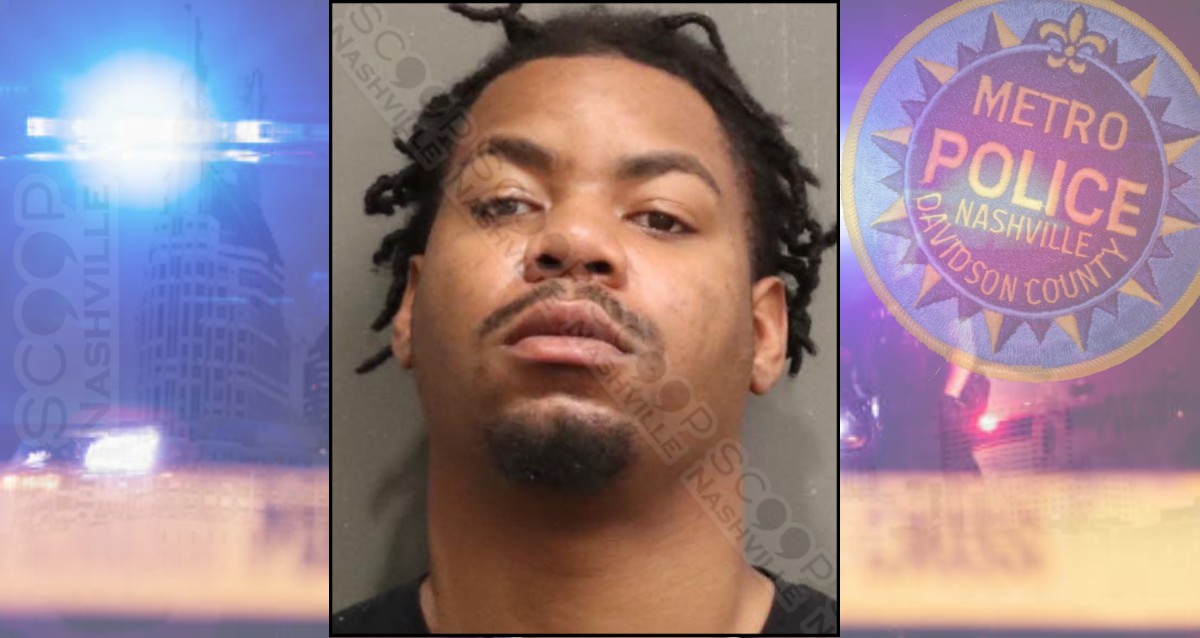 25-year-old Kelexis Davidson reportedly saw text messages from another man on the phone of his girlfriend, Kevionna Pope, and began accusing her of cheating. She says he locked her in the bedroom with him and pushed her onto the bed and assaulted her. Police documented scratches, marks, and blood on her. Whenever she would attempt to leave the room, he would push her away from the door, and eventually tossed her phone out the 2nd-floor bedroom window. Police documented a hole in the bedroom wall, a door off the hinges, a TV knocked off a broken TV stand, a hole in a kitchen cabinet, and another hole in a downstairs wall.