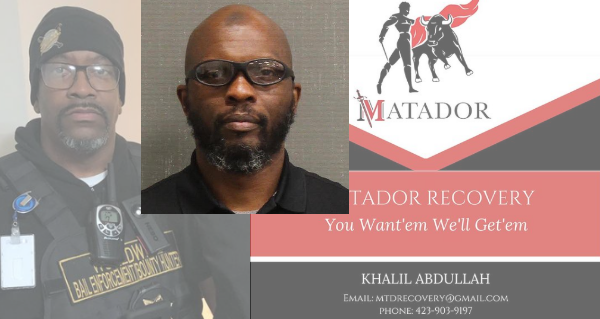 EXCLUSIVE: Bounty hunters kicked open the front door of a Nashville home, threw the family to the floor, and held them at gunpoint, believing the father was a person they were seeking who didn’t show up for court, despite his assertions otherwise. When they eventually realized they were at the wrong address, they attempted to leave without involving police and fled the scene. The family was able to obtain the license plate of their vehicle, and now 1 of the 3, Khalil Abdullah, the owner of Matador Recovery, has been charged – and it’s not the first time he’s faced the same charge.