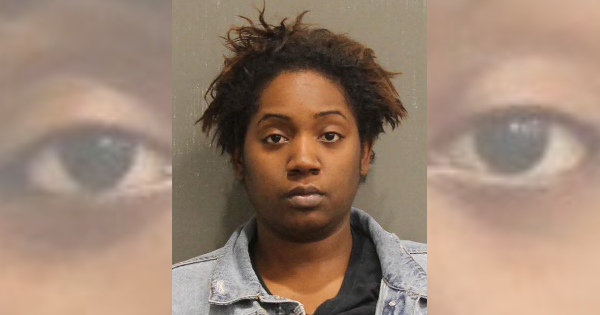 29-year-old Kiara Littlejohn was charged with vandalism and domestic assault after police say she threw a remote at her child’s father’s TV and cracked it during an argument, then after she was arrested and released she showed up at his job, yelled at him, and punched him in the face twice.