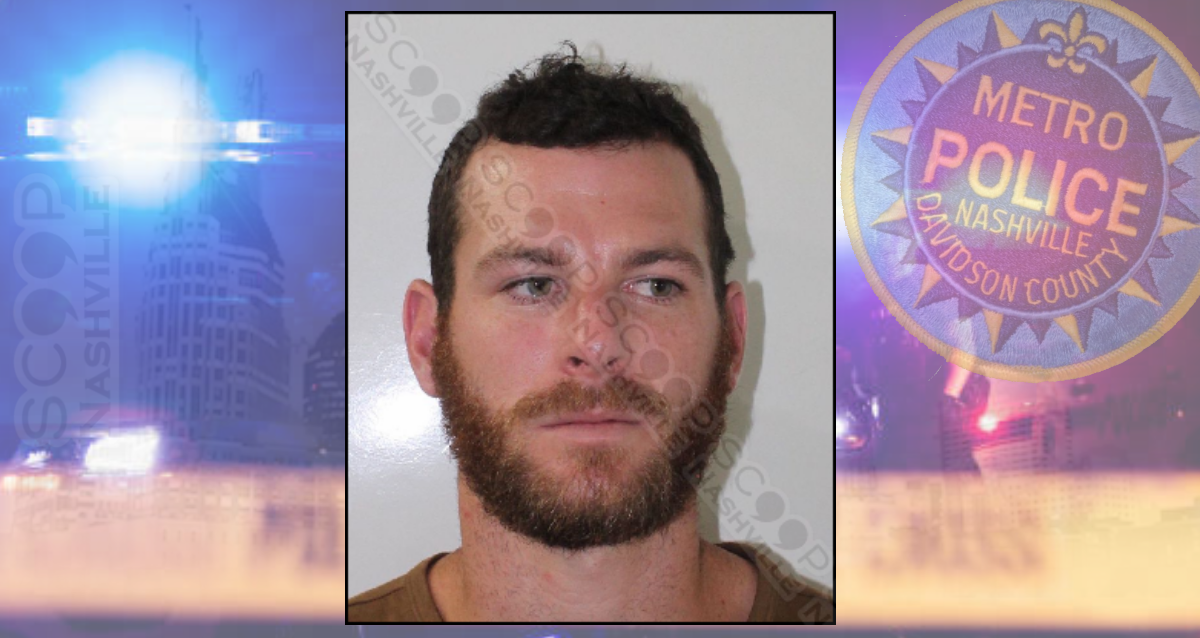 27-year-old Bryan Moore was charged with public intoxication after he was kicked out of Kid Rock’s bar in downtown Nashville, then approached Nashville Police officers to make a complaint about his ouster. They advised him to leave the area, but he refused and began to bang on the door to the venue. During his arrest, a citizen also reported that Moore had assaulted him.