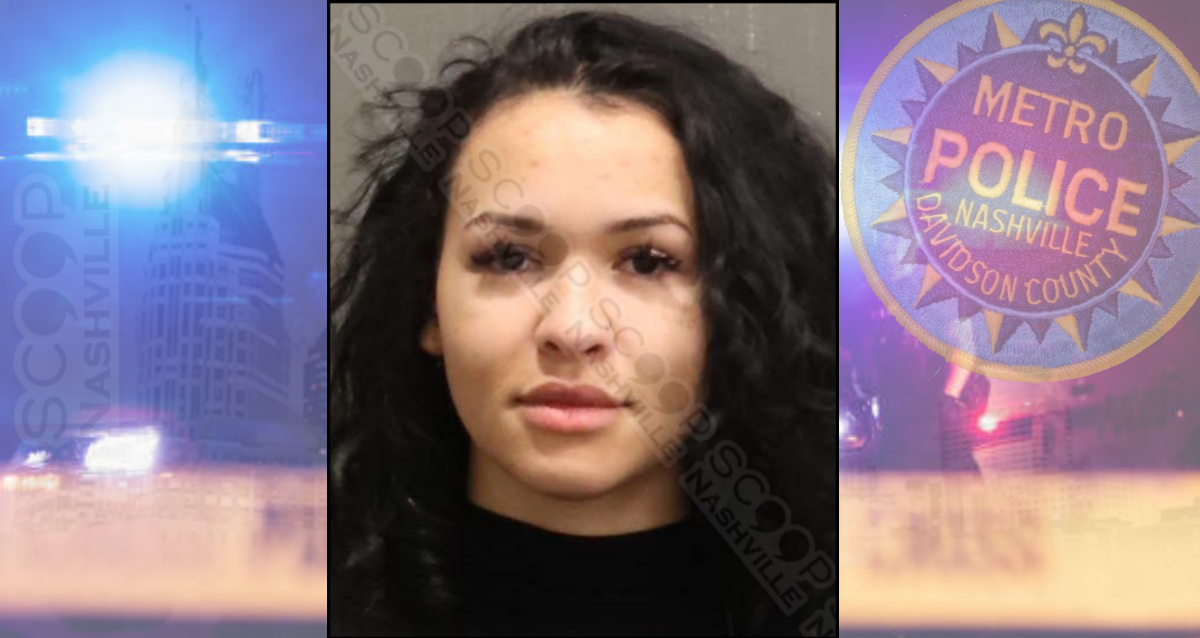 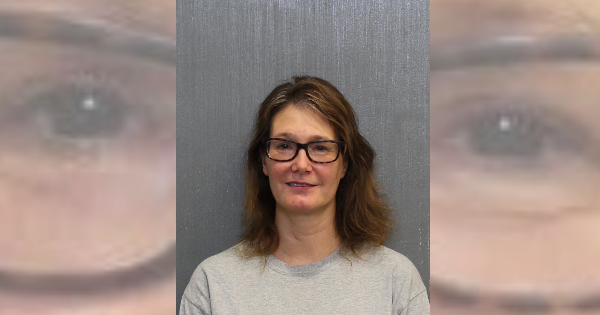 55-year-old Patricia Kassel was charged with domestic assault after she accused her boyfriend of cheating, hit him in the genitals, and then attempted to continue hitting him.

40-year-old Elmer Perez Paz was charged for child abuse when he kicked his two-year-old daughter in the back causing her to fall face first when she would not stop crying.