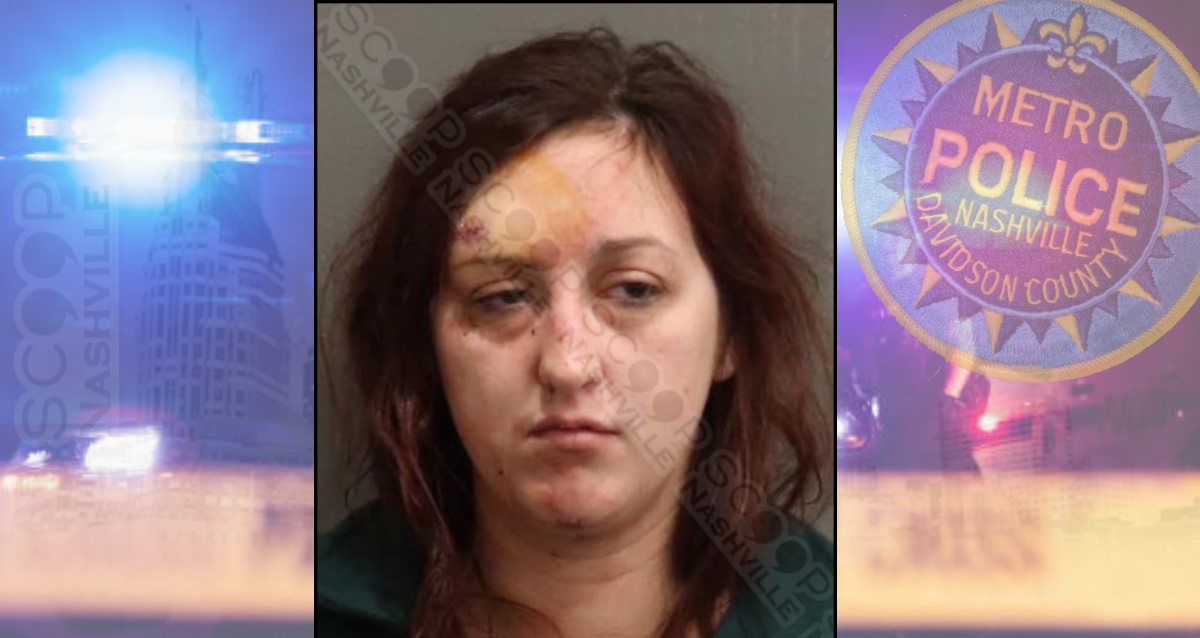 25-year-old Krysta Swanson was found passed out in a bathroom stall at the Nashville International Airport Friday morning. Airport Police located her slumped over and halfway clothed, with all of her belonging scattered on the floor of the bathroom. Offices say she was difficult to wake and appeared extremely intoxicated with slurred speech and a strong odor of alcohol coming from her breath. She stated she believed she was in Maine and not Nashville. She was taken into custody for public intoxication and seen at Summit Hospital prior to booking after she slammed her head into the partition of the patrol car, causing a laceration to her forehead.