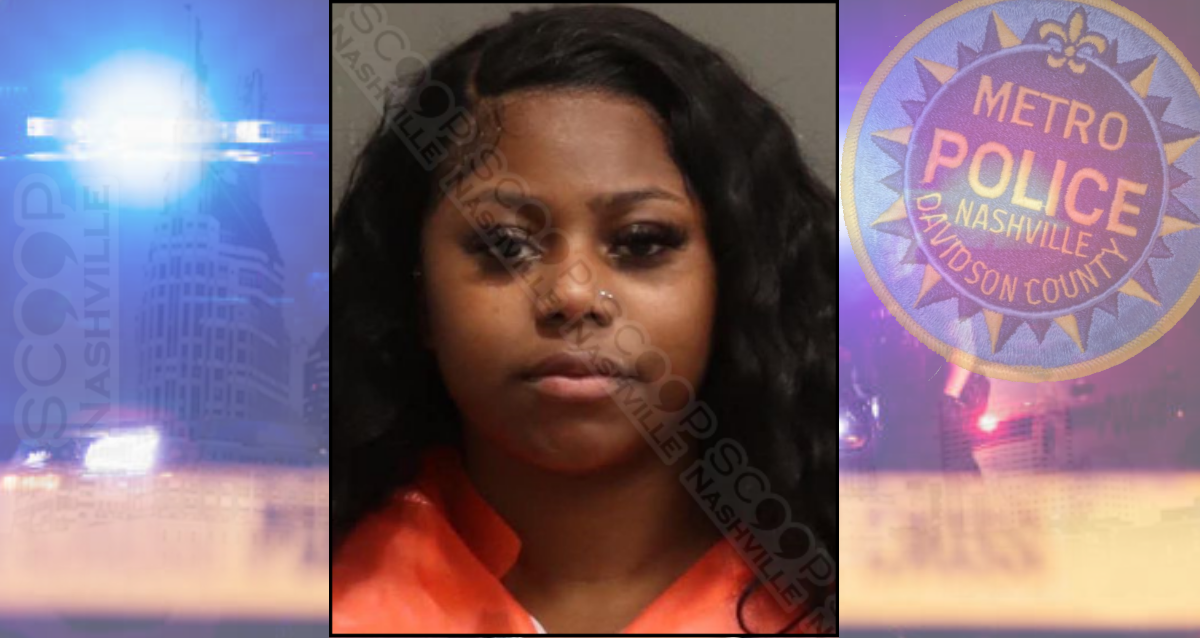 Cardaja Payne called police to report she went to her mother’s home to pick up her children, and as she approached the driveway she was approached by her sister, 22-year-old Talia Payne. Alongside Talia was her father, Carson Payne, her children’s father, Austin Martin, and her other sister, Amaya Payne. It was an intervention of sorts, as the group accosted her for being late to pick up her children, yelling and screaming at her, some of them calling her a “dead-beat parent” among other names. Talia reportedly first physically assaulted her in the head and then her own father, Carson, held her to the ground while Talia continued to throw strikes at her, and then Amaya reportedly joined in on the assault. She says her children’s father, Austin, then picked her up and slung her to the ground multiple times before getting on top of her and strangling her. Officers documented multiple bruises and injuries and collected matching witness statements. Payne is the first of the group to be booked on charges.