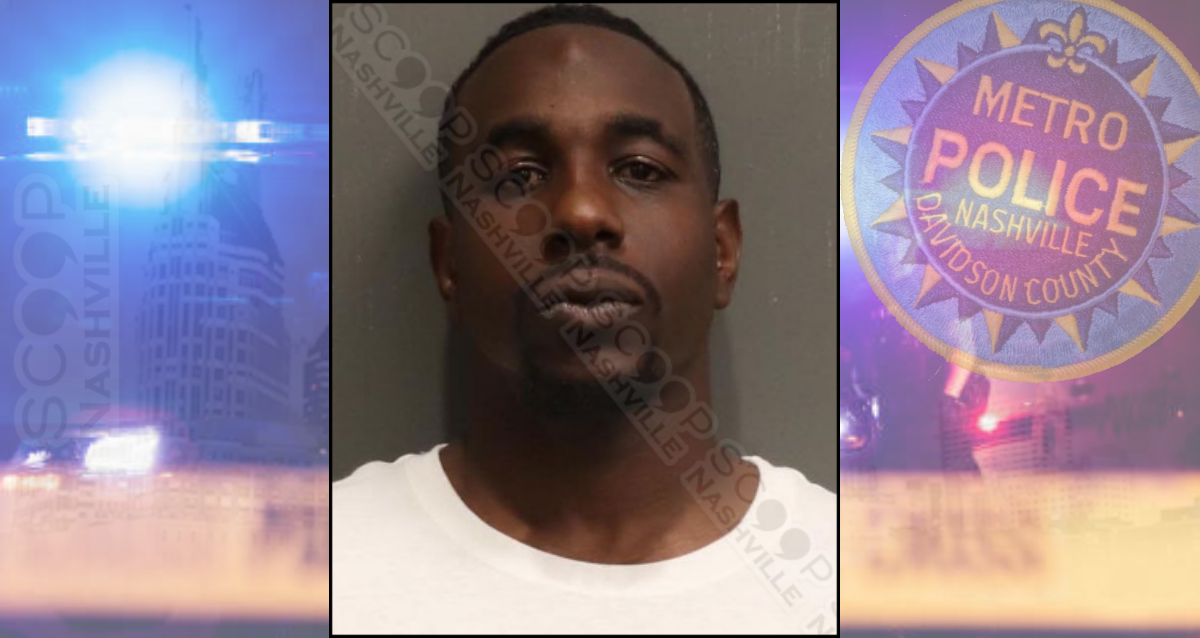 Jesse Culpepper was working as a security guard in downtown Nashville Thursday night when 33-year-old Aaron Shelby walked up behind him, said “what’s up blood”, then reached around and placed his finger in Culpepper’s mouth “in a fishhook manner” and began to pull. Culpepper used a foot sweep to take him to the ground, at which point Shelby bit the inside of the bouncer’s thigh twice, and spit in his face. Culpepper was missing some flesh after the wild attack. Shelby was cuffed and detained by Culpepper and transferred to the custody of officers, who he then pelted with racial slurs throughout his interaction.