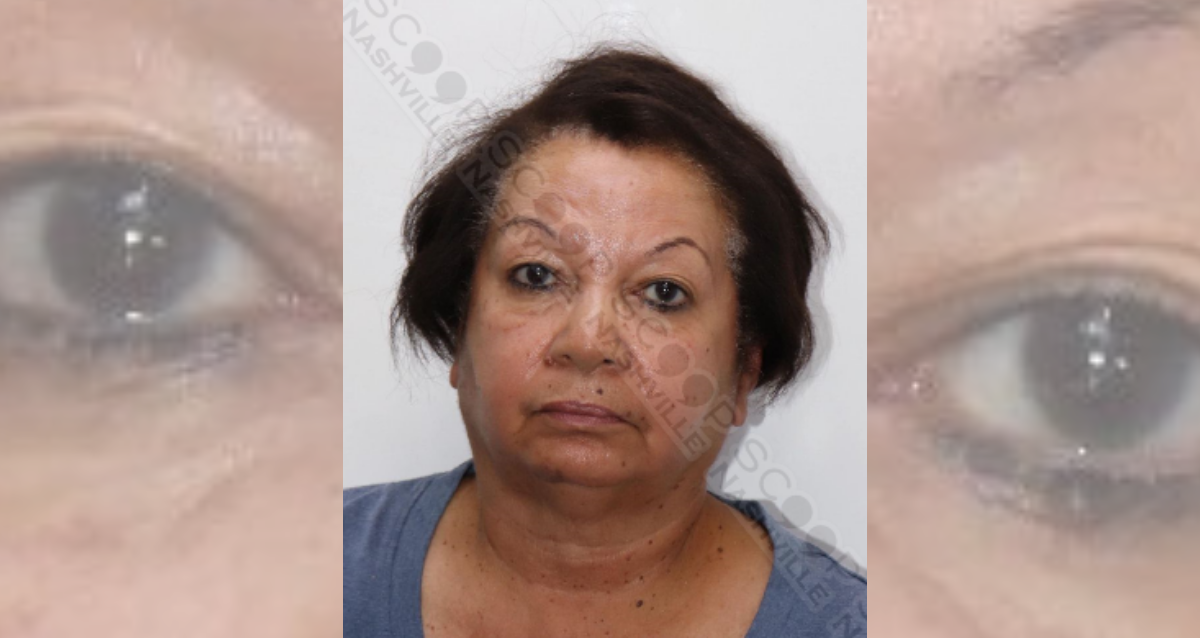 NEW: Robert Johnson, the man who is charged with murdering his girlfriend, Pamela Paz, and trying to sell a car with her dead body in the back seat, exchanged text messages with the murder victim from his mother’s phone on the day she died. His mother, 67-year-old Naomi D. Wolf has now admitted to deleting those text messages. She was jailed Thursday, charged with tampering with evidence.