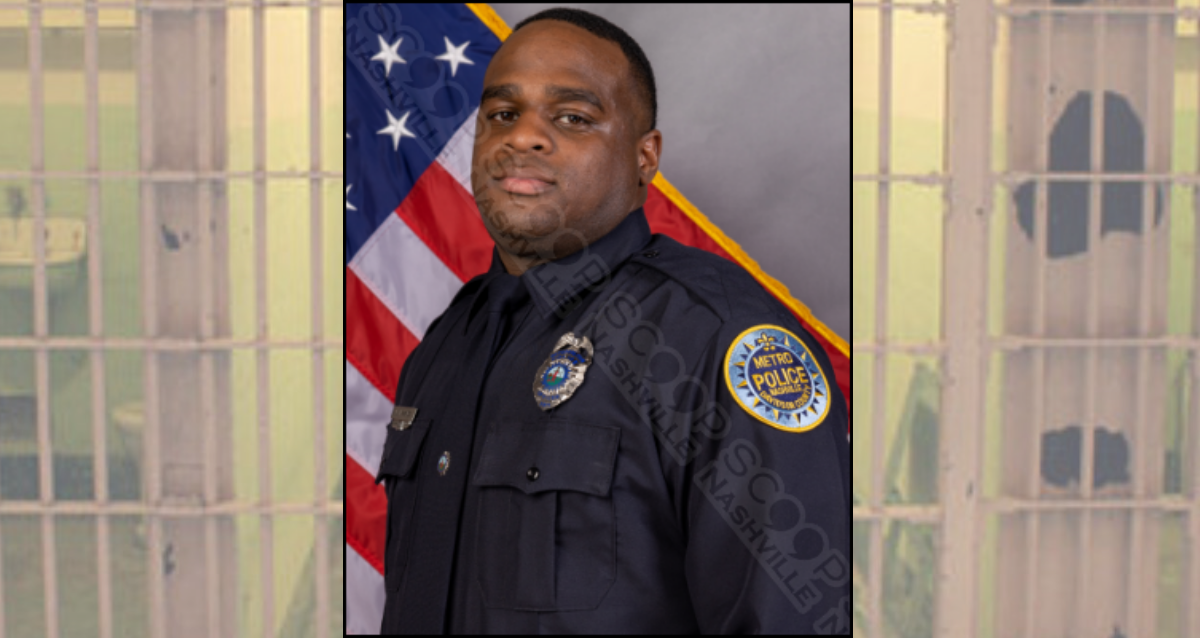 BREAKING: Metro Nashville Police Officer Lemandries ‘LD’ Deshun Hawes is currently being held in a jail in Mexico after bringing a handgun into the country on July 9th. He reportedly declared the personally owned pistol with the airline, however, it is still a federal crime to bring any handgun or ammunition into the country, with a standard sentence of 5 years imprisonment if found guilty. Lemandries is scheduled to have a hearing in Mexico today. Hawes was scheduled to be married on July 8th, and was arrested on the evening of July 9th in Cancun as he landed at the airport to celebrate his honeymoon with Khristian Hawes. Hawes was a lateral transfer from the Memphis Police Department. This is a developing story.