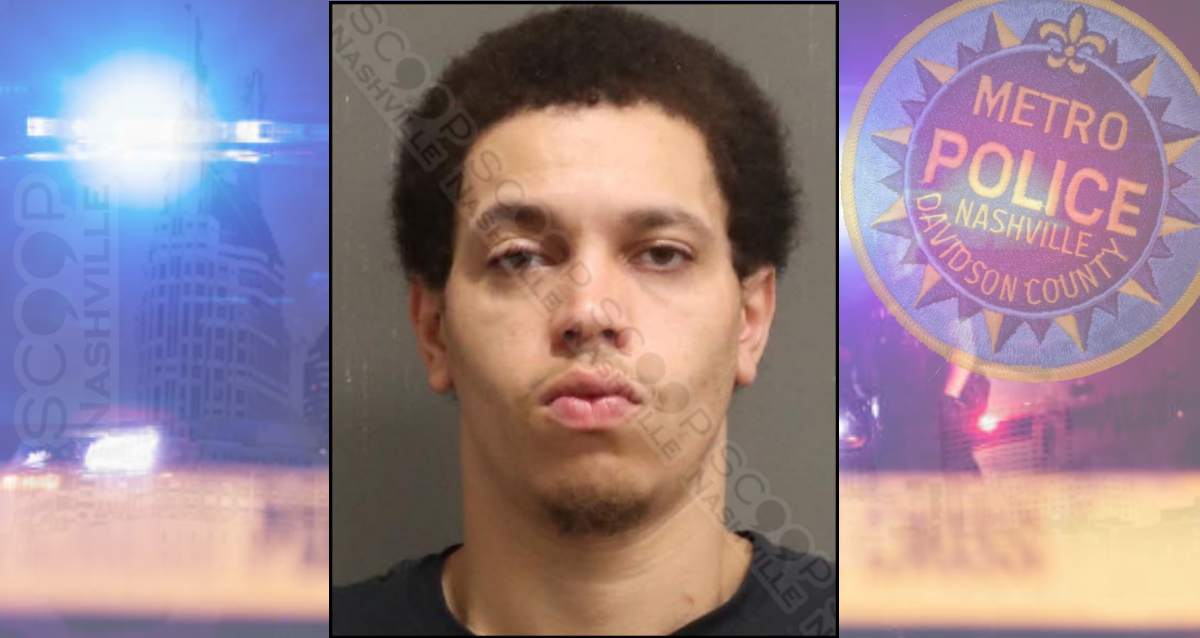 Lidia Lopez Alonzo says she and her husband, 27-year-old Marcus Torres, were arguing after he accused her of cheating. As the argument escalated, she says he got on top of her while she was on the bed and began to strangle her with both hands, and then punched her in the head as she attempted to fight back. She was eventually able to escape from his assault and contact police. Torres claims his wife attacked him.