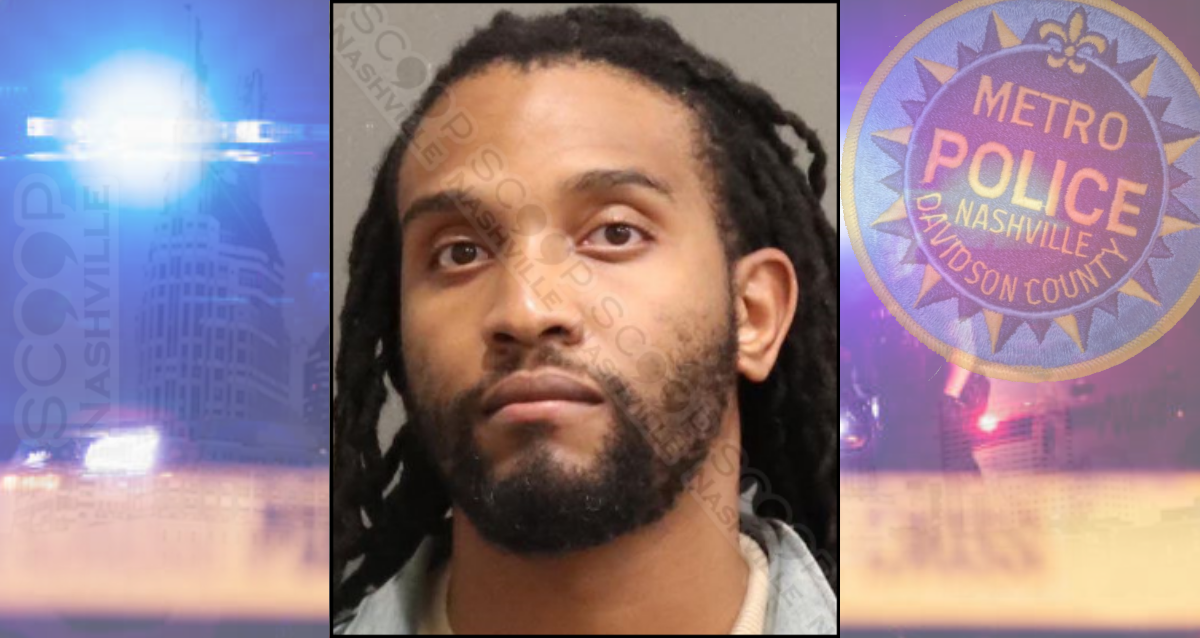 30-year-old David Pierre-Paul told police, “I was just driving straight, and it happened,” when he crashed into a utility pole on Hwy 70 South just after 3 a.m. last weekend. He continued to explain he had just come from Lucky’s 3-Star Bar, where he consumed two Paloma mixed drinks. He performed poorly on field sobriety tests and later blew a 0.145% BAC on a breathalyzer. He was charged with DUI.