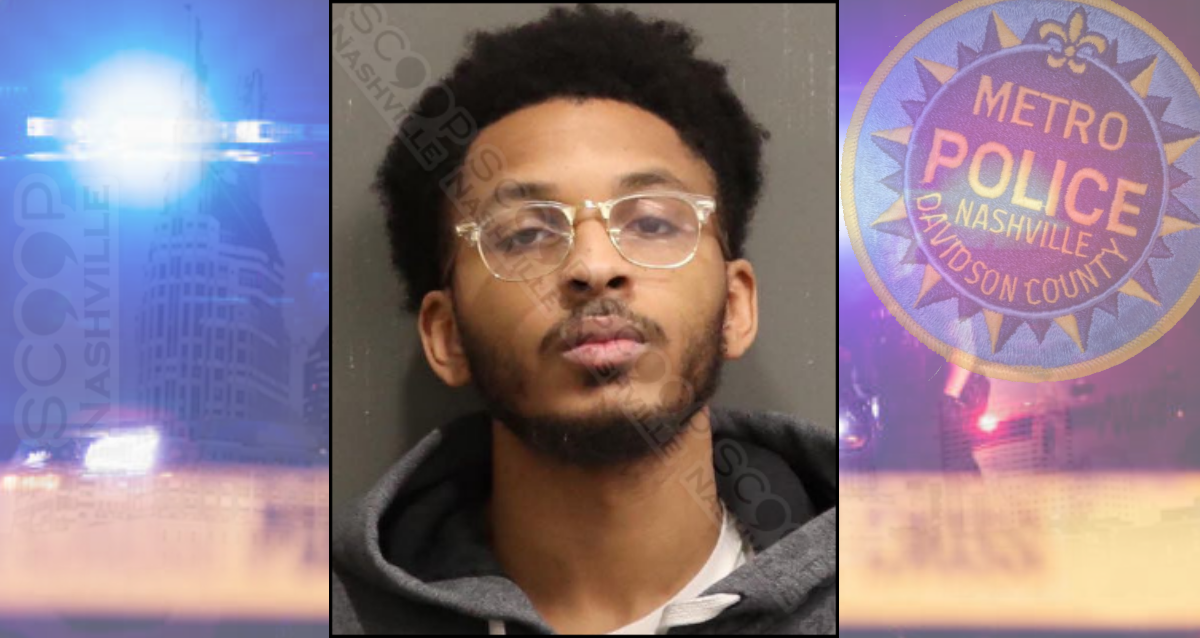 24-year-old Ryan Stone accused his girlfriend, Ashanti Moore, of “playing with him” when she had gone out to get contacts and her phone died. When she returned, he confronted her in their bedroom and pushed her to the floor. She then told him he had to leave the house and unplugged the HDMI and ethernet cords from his PlayStation 5, which “sent him into a fit of rage” during which he pushed her into a wall, grabbed the back of her head, pressed her face onto the floor, and struck her in the back of the head. She believes she lost consciousness during the assault.