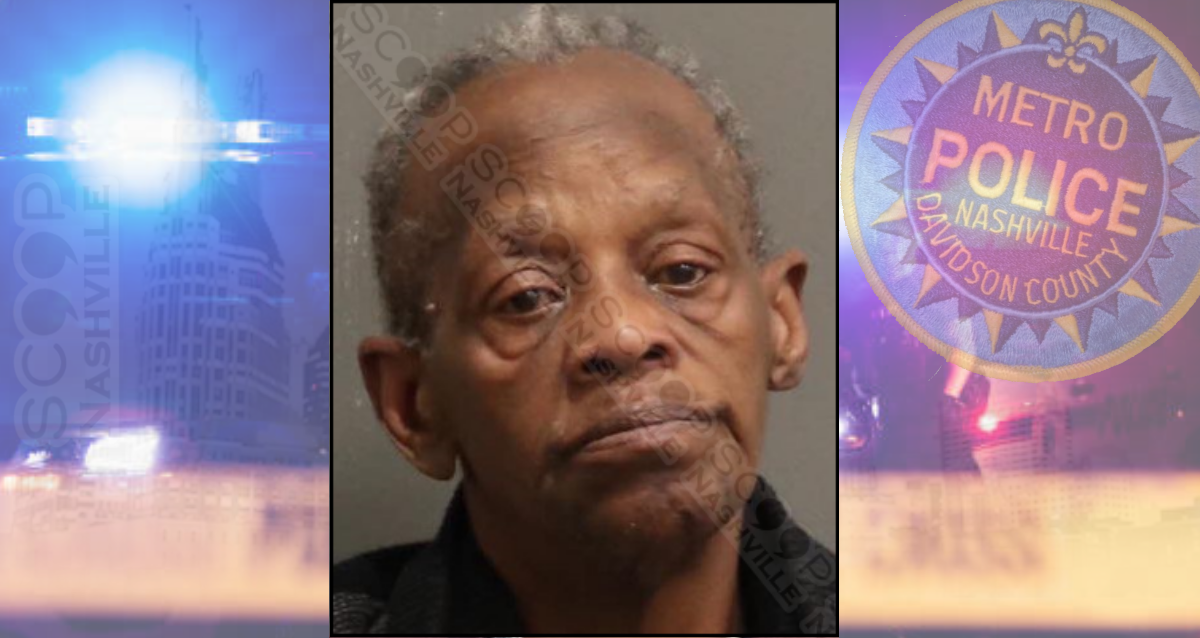 71-year-old Margaret Gilliam is free on pre-trial release after she admitted to police that she, indeed, swing her walking cane in an attempt to knock out her neighbor, Victoria Ferris, striking her with the makeshift weapon. Both parties report ongoing issues over the past several weeks, and Ferris says she’s been intimidated and assaulted on multiple prior occasions. A witness, William Looper, was sitting on a bench and observed the apparent unprovoked assault.