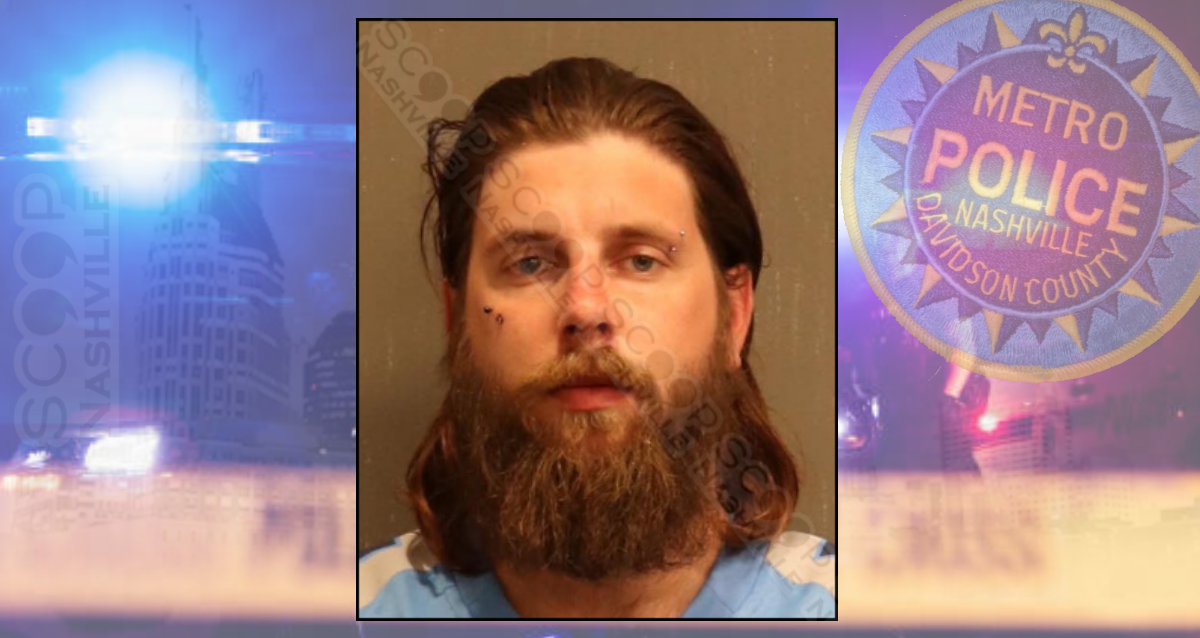 27-year-old Justin Oakley was charged with #DUI Sunday after crashing his vehicle in the parking lot of Nissan Stadium after the game. He admitted to consuming “4 shots of Bacardi” from a bottle found in the vehicle. He consented to a breathalyzer, on which he blew a 0.257 BAC, more than 3 times the legal limit in Tennessee. Oakley, from Hermitage, is free on pre-trial release, spending less than 3 hours in jail.