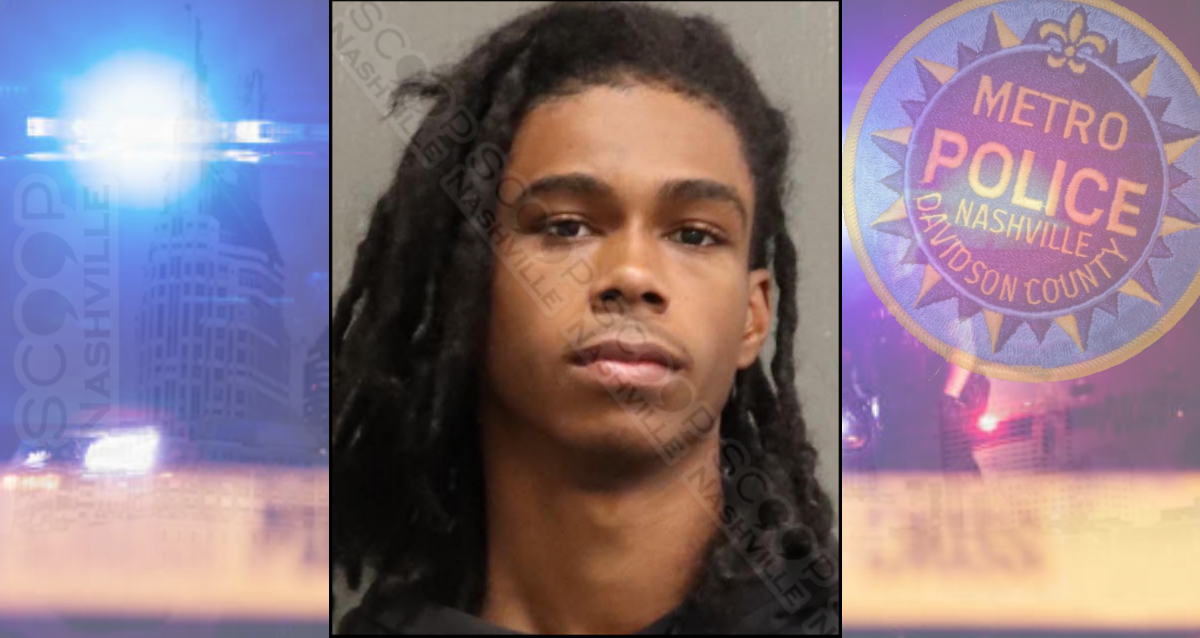 18-year-old Melvin Reed Jr was quickly identified as one of the individuals throwing eggs at cars on 25th Ave. North. After meeting with the victim, who was in her car that was “clearly covered with eggs, yolks, and shells.” Reed was found a short distance away, along with another individual. The egging victim also reported he was carrying a gun, though a gun was never recovered. In fact, nothing was discovered on his person during an initial search, so the officer conducted a second pat-down before placing him in the patrol car, just to make sure he didn’t miss anything. During that second search, he located $74 in small bills, a small bag with six Oxycodone pills, a flip phone, and an iPhone.