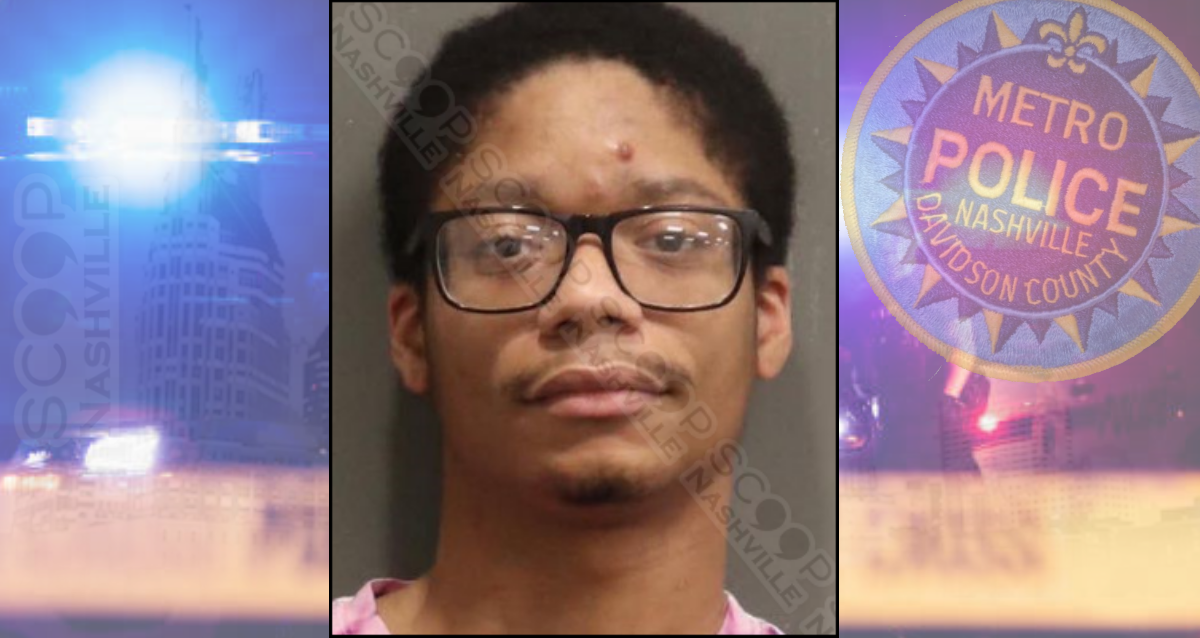 23-year-old Nyitrell Debardelaben was driving on Gallatin Pike when he got into an argument with his lover, Jordan Stone. Nyitrell, who goes by the nickname ‘Moo Moo’ on social media, stopped the car and went into a business. When he came back outside, Jordan says Nyitrell reached through the passenger-side window, grabbed his shirt, clawed at his face, and strangled him with one of his hands. As Jordan called 911, Nyitrell returned to the driver’s side of the vehicle and broke off the levers from the steering column that operated the turn signals and the windshield wipers. Police arrived and documented bruising and cuts on the victim’s neck and face.