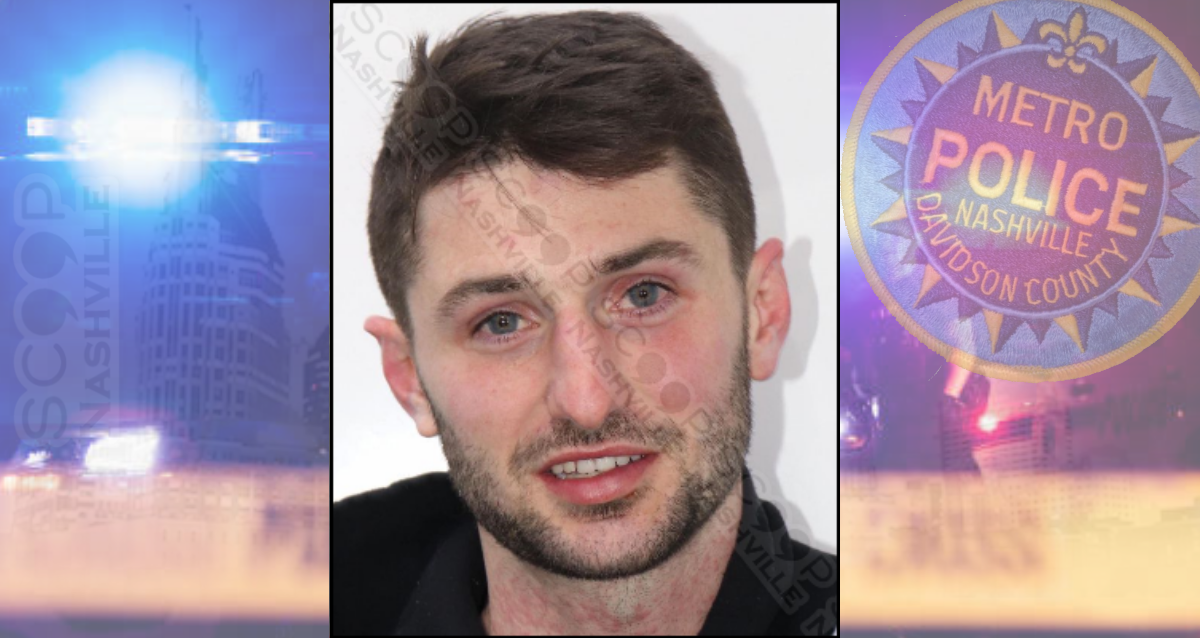 23-year-old Michael Costello was booked into the Metro Nashville Jail at security at Kid Rock’s Bar on Broadway in downtown Nashville informed police that Costello had been kicked out of two bars prior to being removed from their venue, and he continued to attempt to come back inside. Officers gave him the chance to walk away and go anywhere else, however, he refused and continued to argue that he was allowed inside.