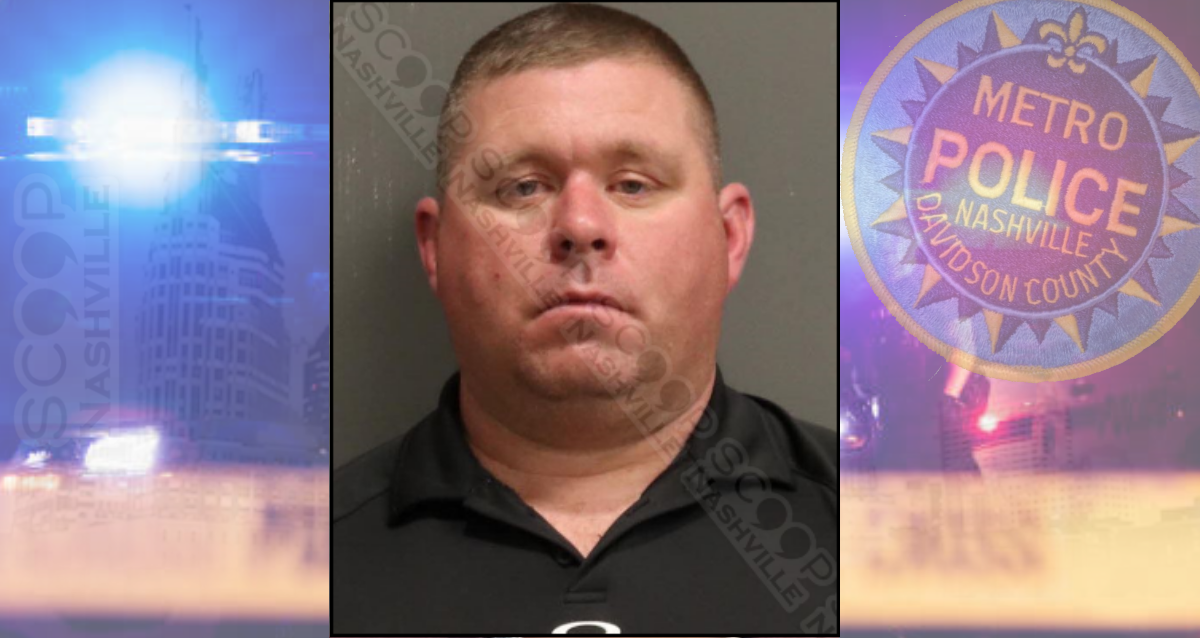 42-year-old Robert Hunter Jr., of Massachusetts, is now charged with the domestic assault of his wife, Michelle Hunter, during their trip to Nashville. A witness called 911 while stopped at a traffic light near Broadway & 14th Ave N. when they heard a female scream and yell for help then observed Hunter punching the woman on the ground while yelling obscenities at her. The victim initially claimed the argument was only verbal, however, officers documented multiple injuries on her body and dirt on her clothing. Hunter told police nothing happened, and his wife actually slapped him.