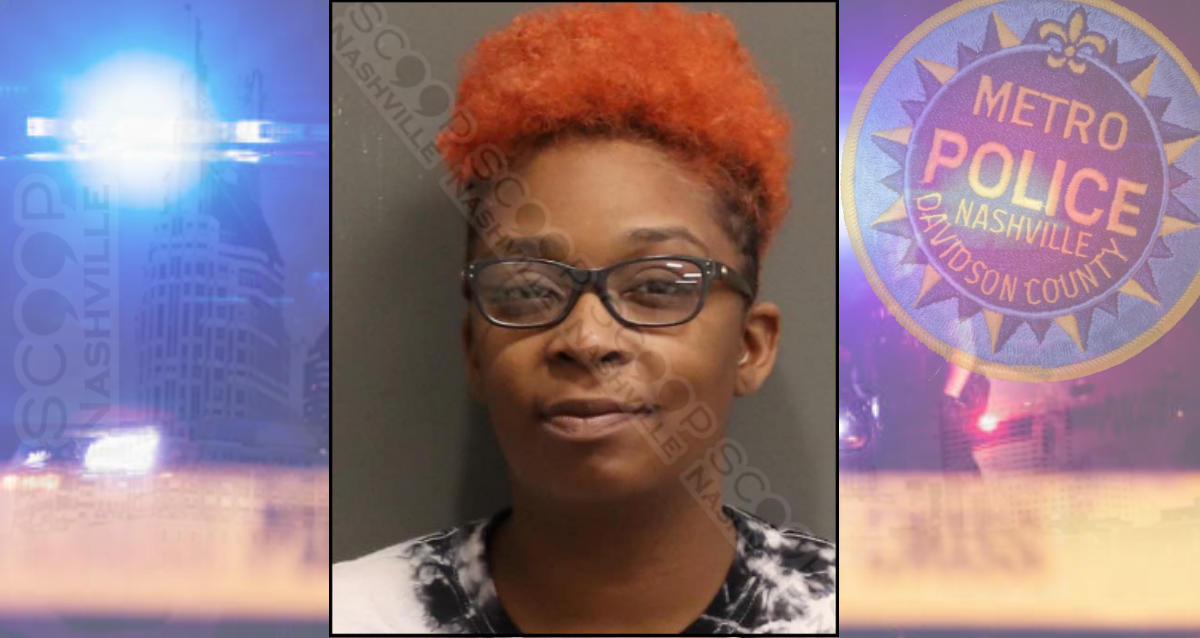 Michelle Render says she owed money to 34-year-old Lanikya Harris, who she was supposed to meet at 6 p.m. at a neutral location. As Render was leaving her home for the meetup, she was walking toward Hart Street just south of downtown Nashville and noticed Harris’ car. The two engaged in a verbal altercation, and suddenly Harris jumps a curb in her vehicle, drives through a parking lot, and pins Render against a building. She then put the car in reverse to release the victim, placed the car in park, and exited the vehicle. She approached the victim on foot and continued the physical assault on Render. A nearby neighbor, Eric Wallace, witness the assault from his apartment and confirmed the events to police.