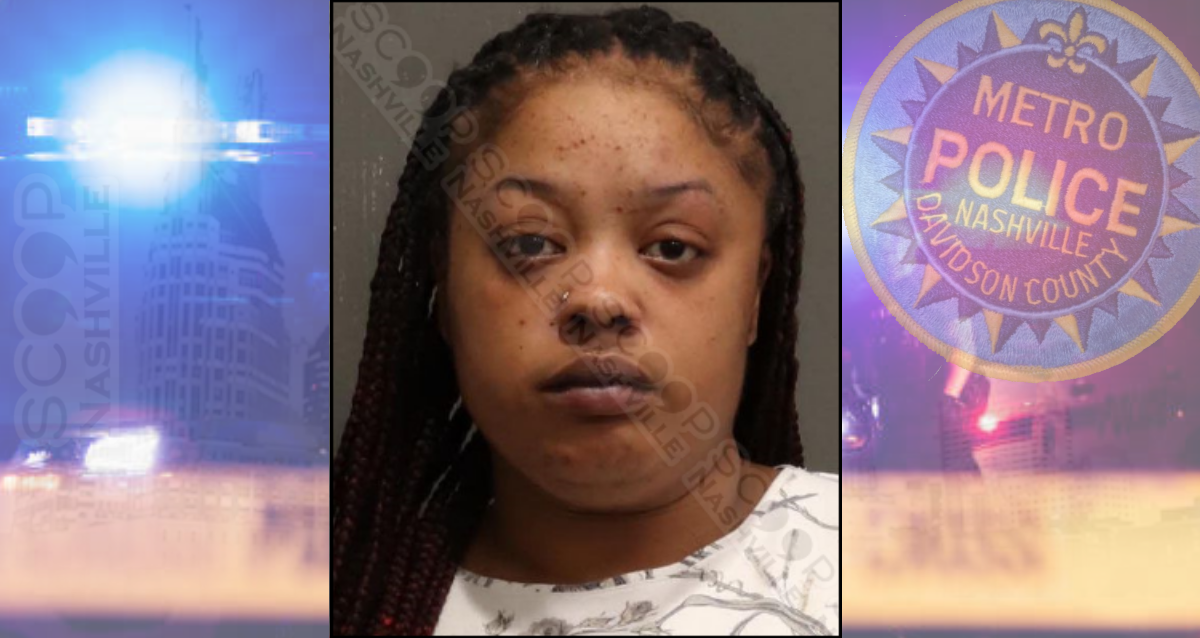 In June of 2021, Michelle Robinson says she was shopping at the Whites Creek Dollar Store and as she was leaving, 24-year-old store employee Dareisha Morton threw a water bottle at her and her car. While the bottle missed the victim, it did impact her vehicle. Security footage confirmed the incident and a warrant was signed for Morton’s arrest, charging her with assault. This week, she was finally booked on that outstanding warrant. 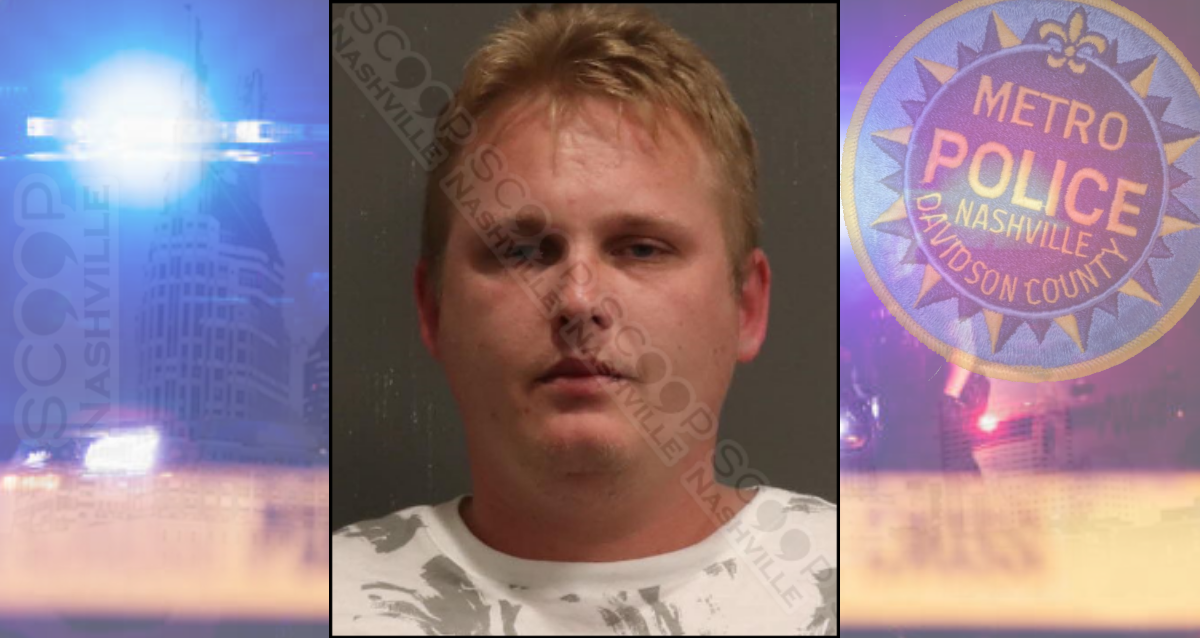