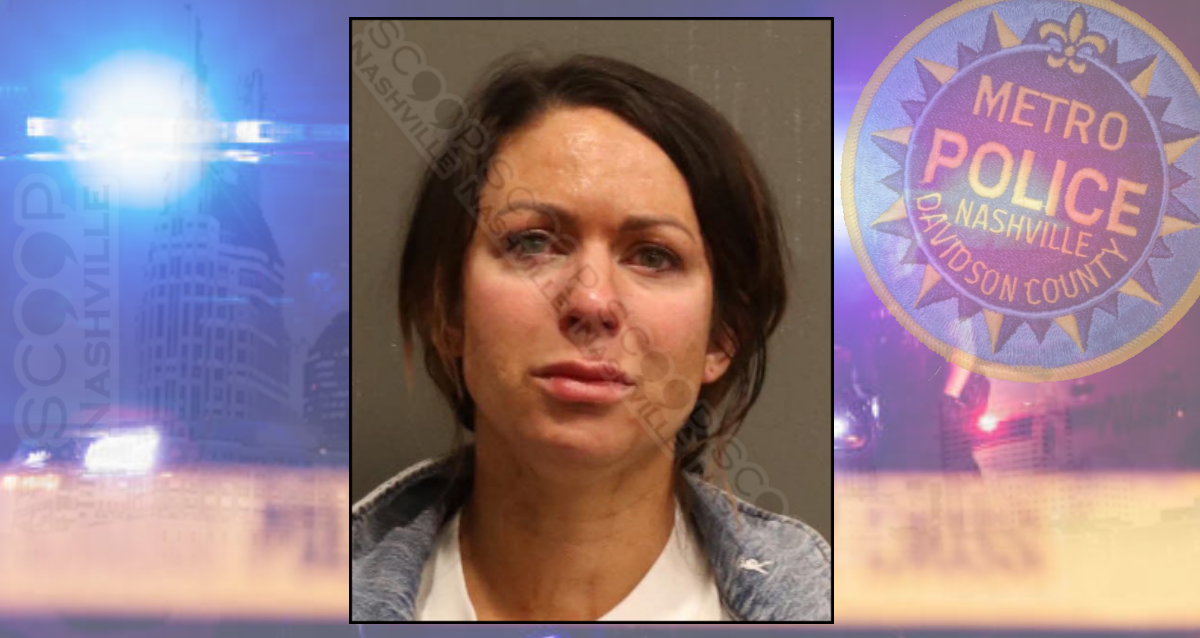 34-year-old Lindsey Dixon was charged with DUI Friday morning after officers found her slumped over the wheel of a running vehicle on Music Circle East. Initially concerned she may be in need of medical attention, officers stopped to check on her, at which time she began telling officers the story of why she was parked in this location, which they noted she “was rambling and talking in circles, but did manage to tell officers she had been drinking the night before”. She eventually blew a 0.087 BAC, even after having been asleep behind the wheel of the running car for a few hours. Dixon was booked into the Metro Nashville Jail and is free on pre-trial release.