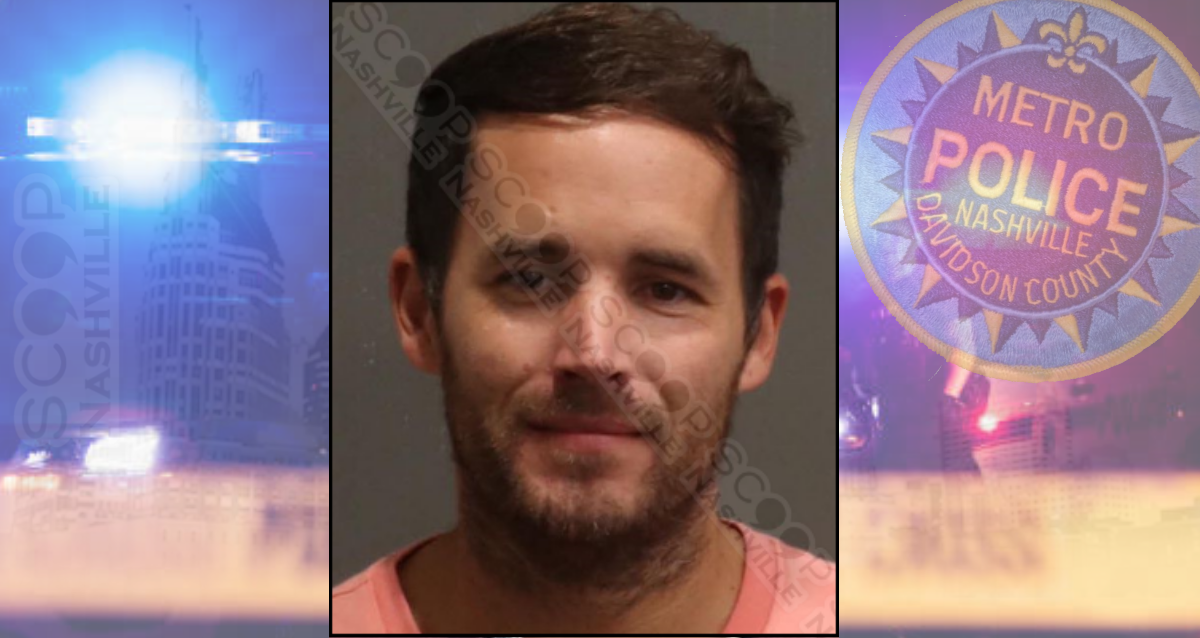 After Metro cleared a possible domestic disturbance as just a matter of record in the early hours of Sunday morning at a hotel on Music Valley Drive, one of the subjects of the call, 36-year-old Dylan Chase Ray, wasn’t happy that the call was ending peacefully and without anyone going to jail. He was intoxicated throughout the incident and continued to prod at officers and a security guard at the location. As they were attempting to wrap the call, Ray asked, “If I punched you in the gut, would you take me to jail?” and “If I got into it with this guy [security guard], would you take me to jail?”, and other similar and relentless questions pertaining to violent behavior. Officers were escorting him back into the hotel for the evening in hopes of closing the incident without an arrest, but Ray then continued in very loud protest of no one being arrested on the call. Eventually, he was taken into custody and charged with public intoxication after he refused to go inside for the evening. 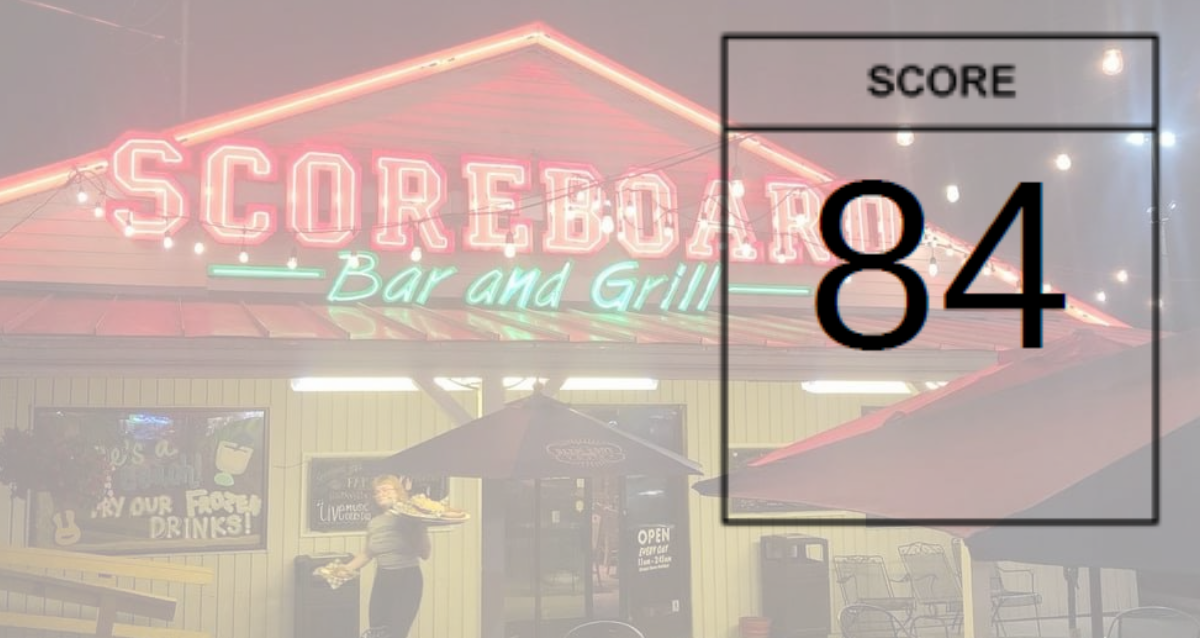 Health Inspectors found cooked chicken wings sitting at 50 degrees in a walk-in-cooler, and an employee admitted to adding wings cooked on the day of the inspection to the prior day’s pan of cooked wings and mixing them together. That was one of the many violations earning the Nashville favorite an 84 during their regular inspection Monday afternoon. Other violations included raw oysters stored in pans on the floor of the cooler, pans nested into each other without lids, raw fish stored uncovered, and the hand sink in the prep room wasn’t able to be accessed or used. 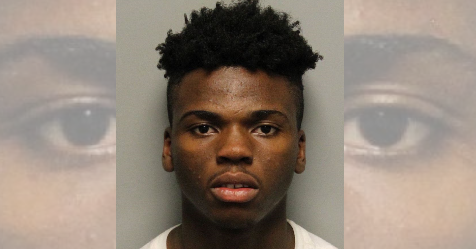 15-year-old David Earl Mays, has been charged with two counts of aggravated robbery in connection with two Nashville carjackings. 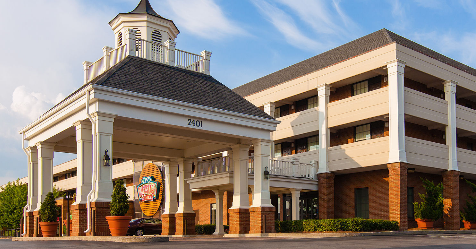