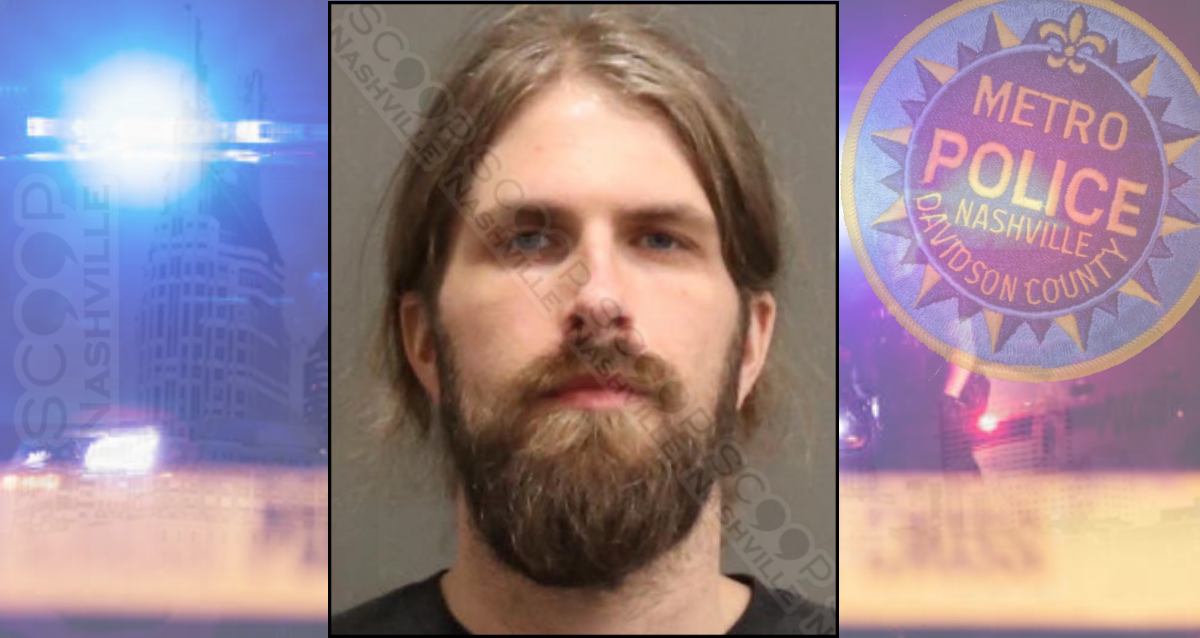 Artist Whitney Clanton was at East Side Bowl Sunday when she called to report her boyfriend, 33-year-old Michael Ford, had destroyed a piece of her artwork and returned a bag of clothing to her car, which had now been urinated on. She says she noticed him return to the venue just after 9 p.m. and destroy a piece of artwork, which had been in her car but was now broken across the parking lot. As she further looked into her car, she found a bag of her clothes which was at his house had been returned to her and urinated on. A warrant for Ford’s arrest was issued, and he was booked on the charge on Tuesday.