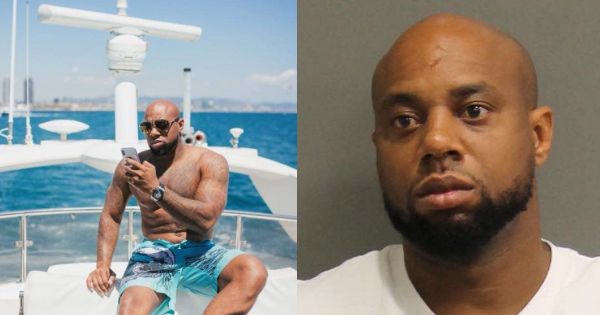 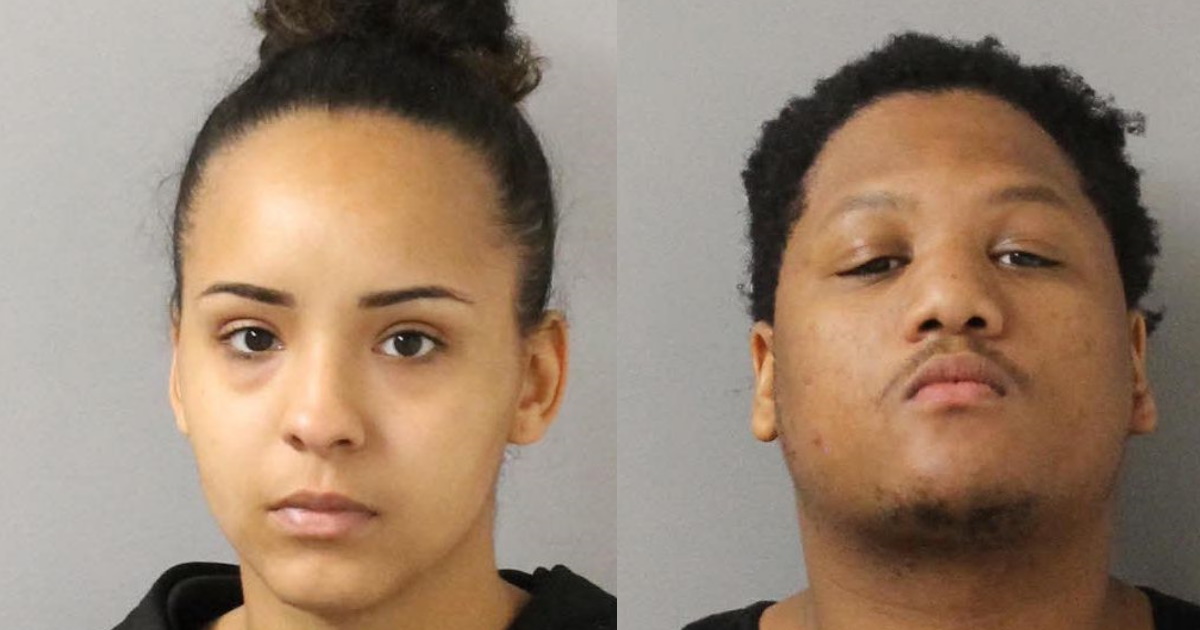 Breanna Baskin & Romello Bell, both 23, were arrested Tuesday after police found 5 pounds of marijuana and 58 grams of cocaine in an Antioch apartment.