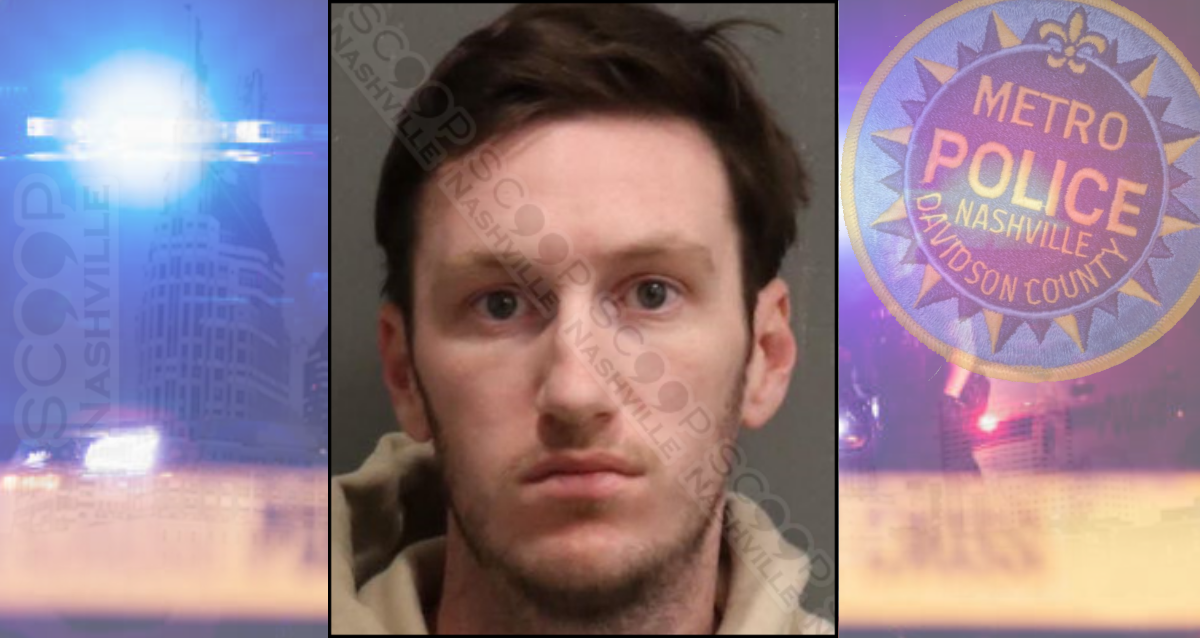 A woman says she went on a first date with 29-year-old Danny Sassano this weekend, and they were at her house in the bed when Sassano began making sexual advances on her, touching her all over. She told him she did not want to have sex that night and asked him to leave, at which time he reportedly became very irate and shoved her in the chest, leaving visible abrasions. Police placed Sassano into custody, but only charged him with domestic assault, as Sex Crimes Detectives stated there was not enough probable cause for sexual assault warrants. Officers also discovered he had an outstanding warrant from another incident in which a woman told him to leave her residence and he grabbed her phone from the bedside table and ran water over it so she could not call 911, then tossed her to the ground. [may more details in story] 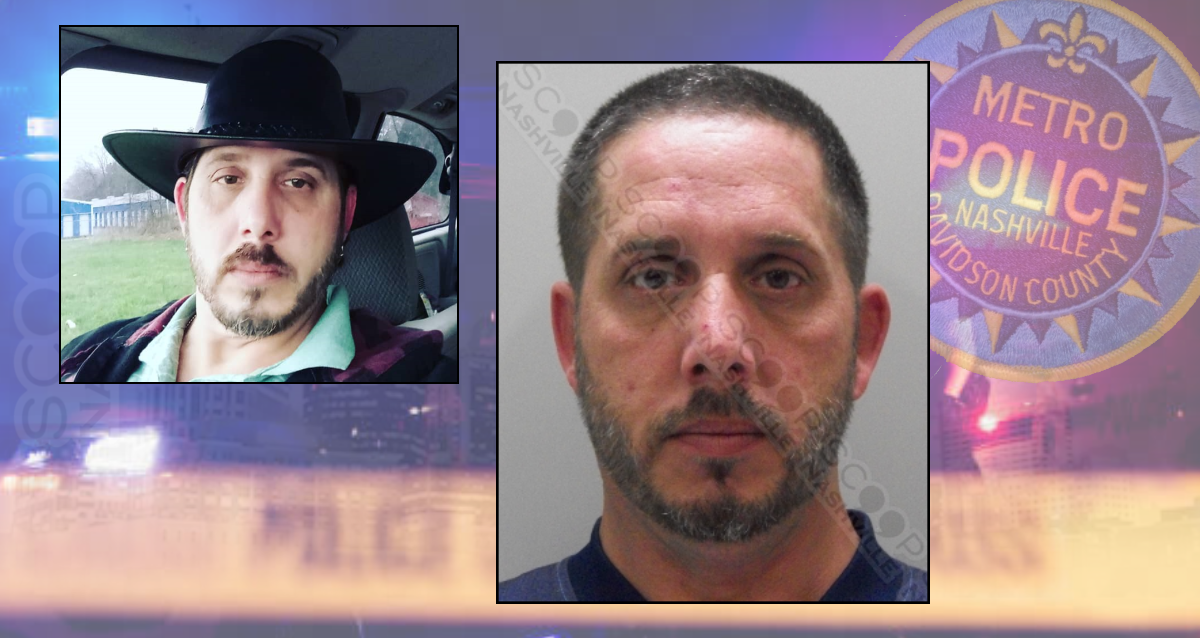