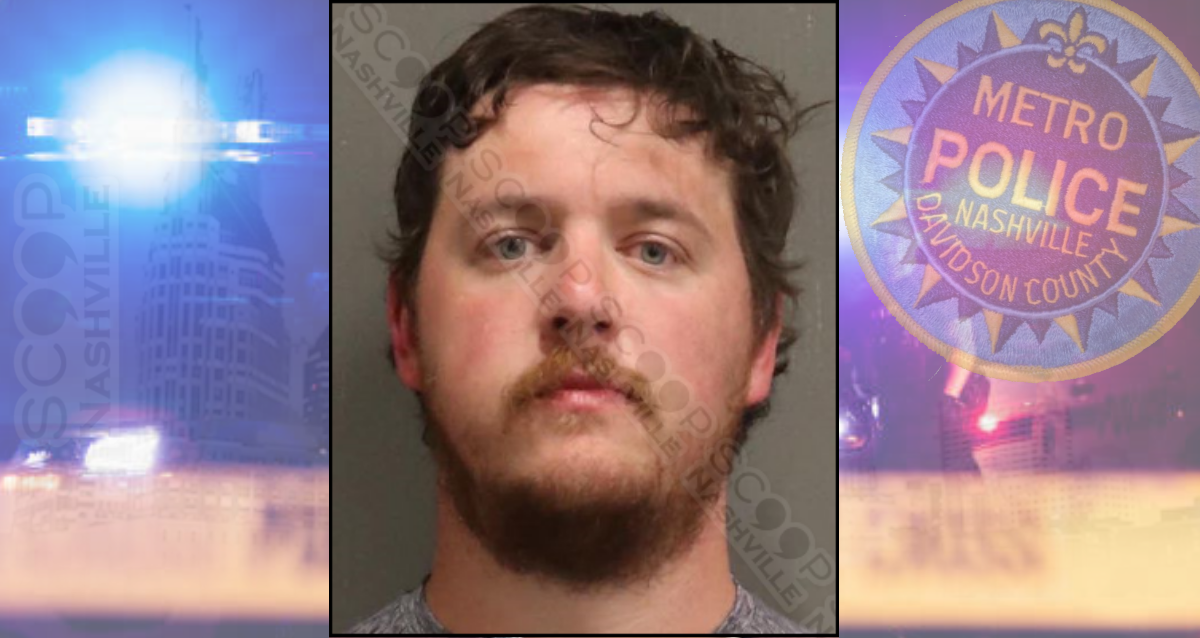 Metro Nashville Police responded to Tee Line in West Nashville Saturday and met with Nicole Richey, who stated that she was assaulted by her ex-fiance, Bradley Brunson. Both parties’ social media indicate they are managers are the location. During the argument, which was reportedly over their past relationship, Brunson pushed Nicole with open hands and she says she then pushed him back in self-defense, and to prevent any further assault. The Director of Curling, Mark Steinwachs, says he witnessed the incident and stepped between them to keep them away from each other. 31-year-old Bradley Brunson was determined to be the primary aggressor and was taken into custody.