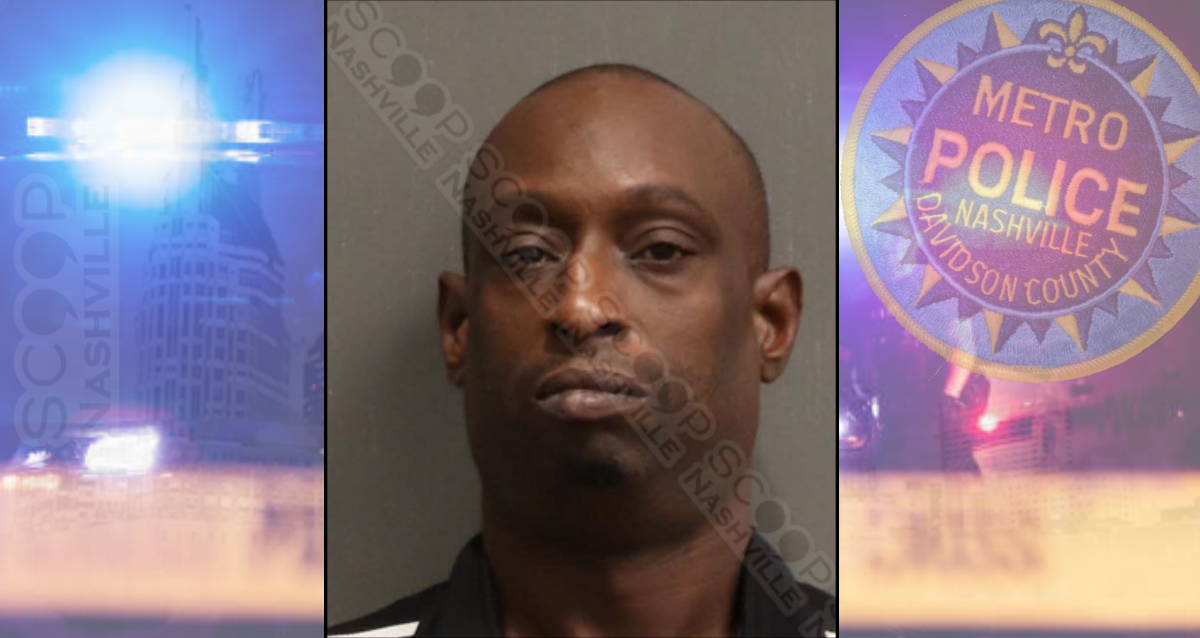 49-year-old Nathaniel Reed is charged with vandalism after he broke the taillight on a woman’s car after his ‘little friend’ was unable to unlock the ‘ultimate achievement’ due to his level of intoxication. Officers responded to the call just before 2 a.m. Friday and met with Frances Warren, who was distraught and in distress, stating that Reed was upset and drinking alcohol and became irate toward her when he was unable to ‘make the batter’ while they were intimate. She says he went outside the residence and she heard something break, and when officers arrived, it was discovered Reed had shattered the tail light on her vehicle. 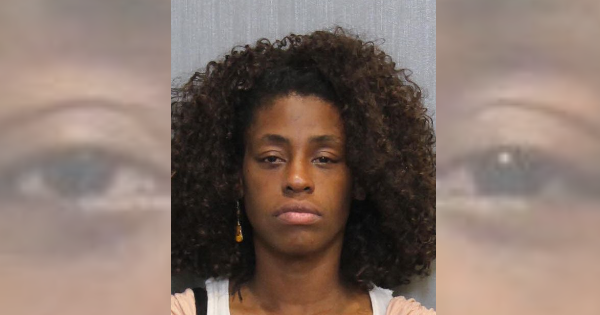 33-year-old Gabrielle Bailey was charged with aggravated assault, violating an order of protection, and bond forfeiture after throwing gasoline onto a man’s vehicle while in the parking lot of a North Nashville tire shop in an attempt to burn him.