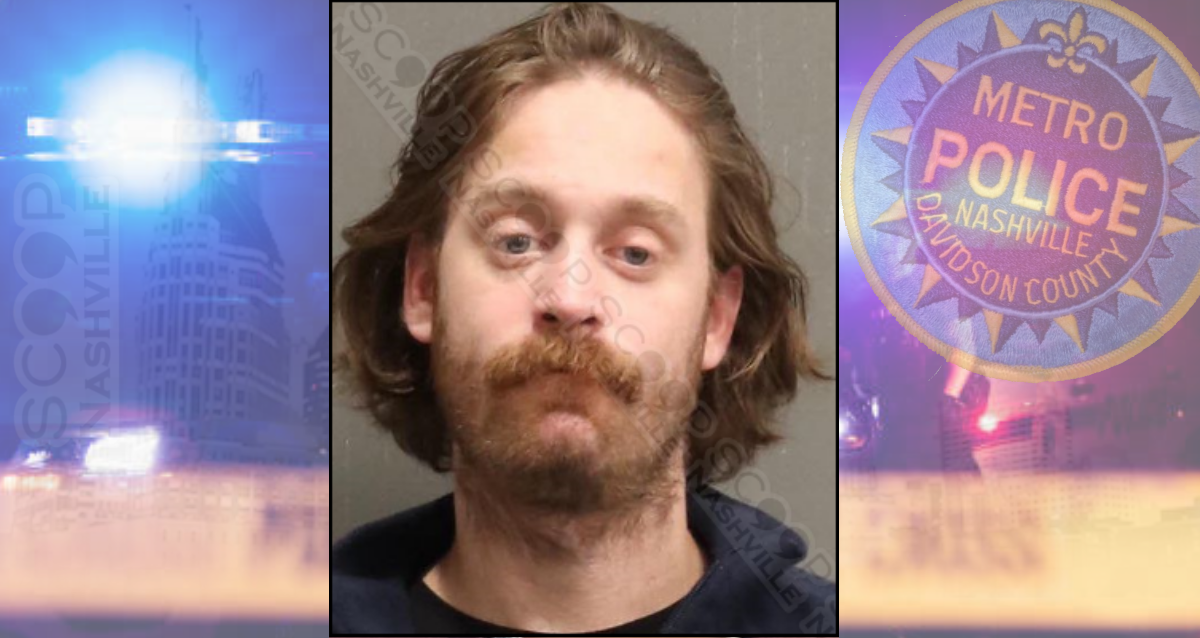 After leaving Monster Jam Saturday night, 32-year-old Steve Zierke was driving back to Antioch with his wife, Christine McGarry Zierke, in the passenger seat. While he was driving, Steven reportedly reached over and grabbed his wife by the neck in anger. Once they arrived at their Post Oak Drive residence, Christine was sitting on the couch when she said Steve once again reached over and grabbed her by the neck, this time using both hands. She states she was unable to breathe during the strangulation. Officers observed redness and markings on the victim’s neck and took Steven into custody. 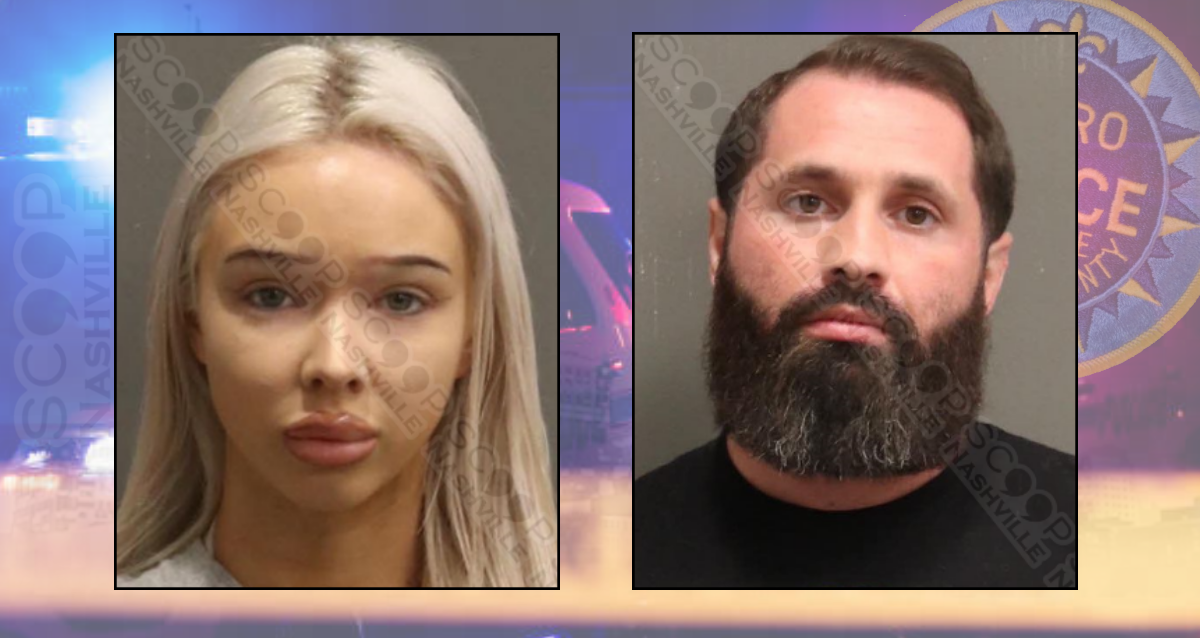