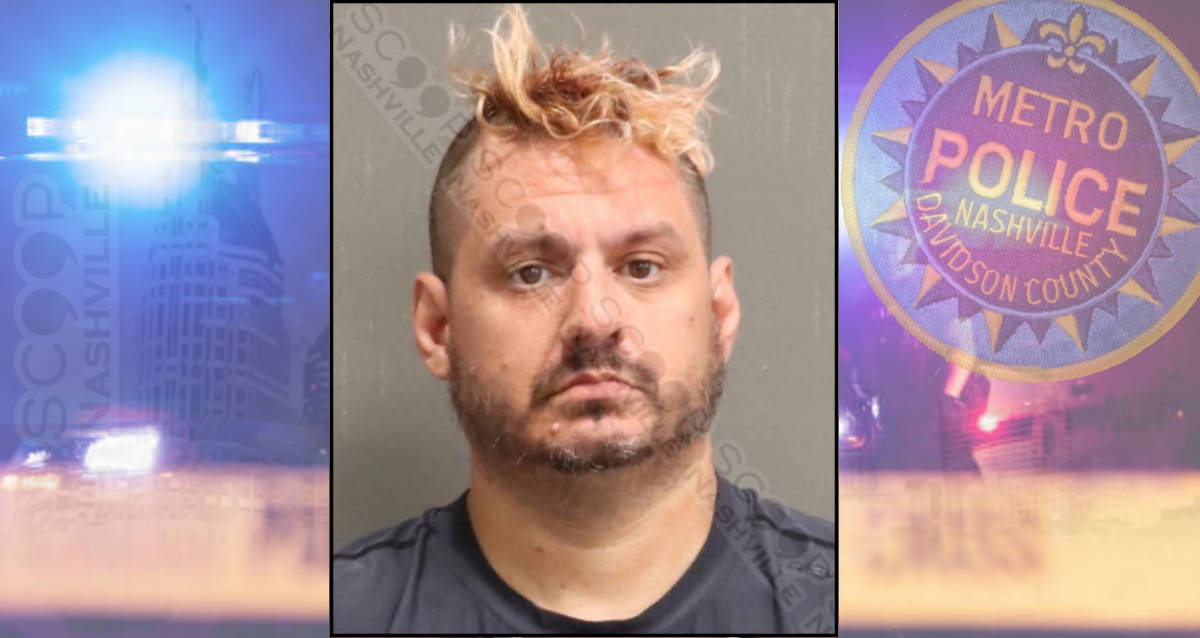 Metro Nashville Police say 40-year-old Nicholas Vitale has been sending threats to his newly ex-girlfriend, Kimberly Mezouar, after she told him she was ending the relationship and could not be with him anymore. He reportedly was staying around her apartment complex while sending text messages such as “U took my heart I take your family” and then telling her he wanted to put a board in front of her face with a nail and hammer it in. He continued to send photos of her children.