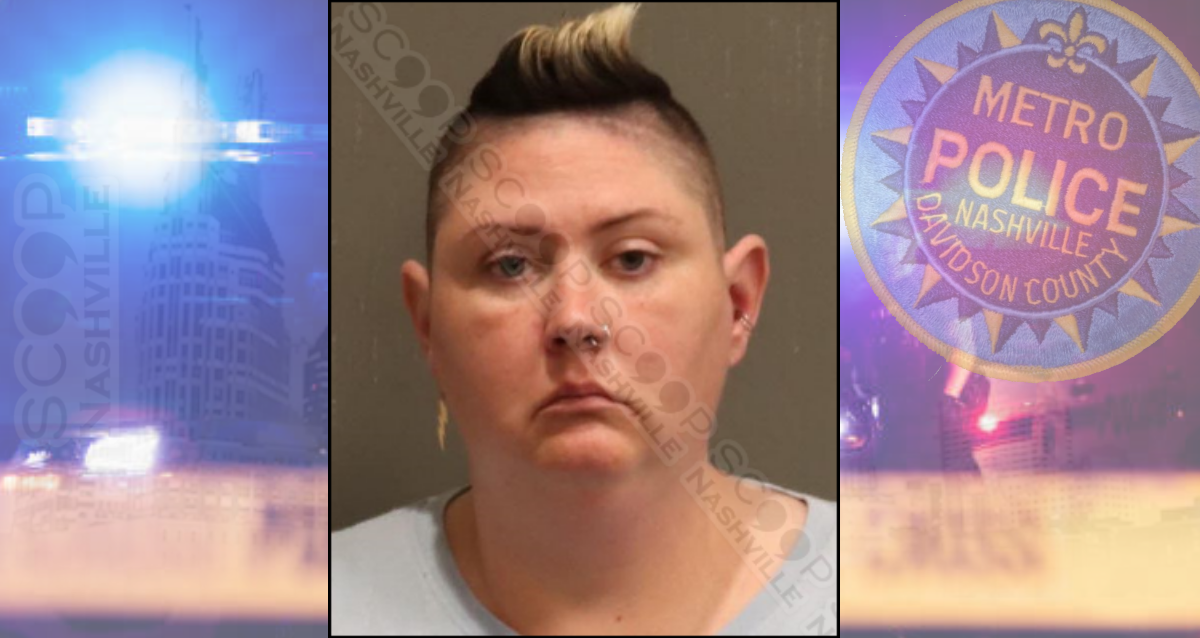 Nashville Airport Police say 38-year-old Colleen Joy Thomas, of Virginia, walked into the Arts of the District store inside Concourse A of the Nashville Airport and stuffed her pockets full of electronics, and left the store. In addition to the multiple Apple Airtags, guitar picks, and an Apple device charger she pocketed, she grabbed a Helix power bank and a pair of Apple Airpods Max while the cashier was distracted. The store manager, Jason Messick, confronted her in the concourse and she returned the larger items she had stolen. She stated she has a “short-term memory issue” which often causes her to forget things and suggests that’s why she didn’t pay for the items.

When police arrived they asked if she had anything other than the larger items in her hands, which she “forgot” to pay for, and she stated she didn’t believe so, but had an issue with her memory. She consented to a search of her luggage and backpack, which revealed the other missing items, which brought her total theft to a value of $1,053.06.