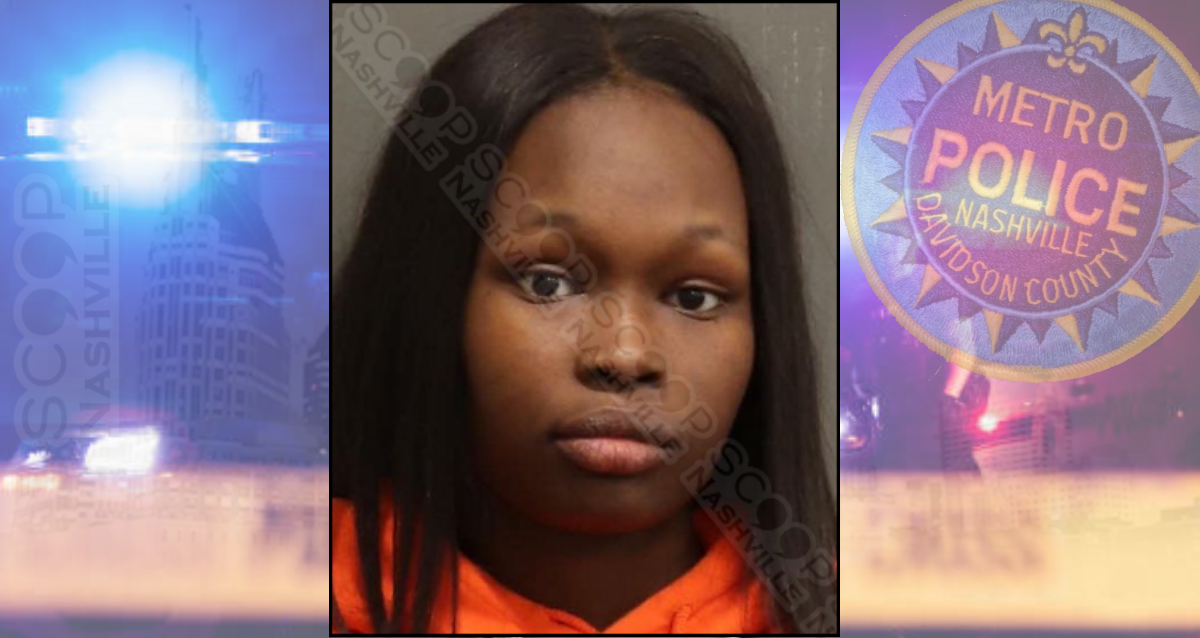 22-year-old Nyak Koang is charged with taking a swing at another female during an argument outside the 300 Bar while police were investigating a shooting that had just occurred. Police attempted to disperse this group of women who were engaged in a loud and disruptive argument, however, they refused to leave the scene that police were attempting to investigate. Koang was the primary instigator and was taken into custody and charged with disorderly conduct.