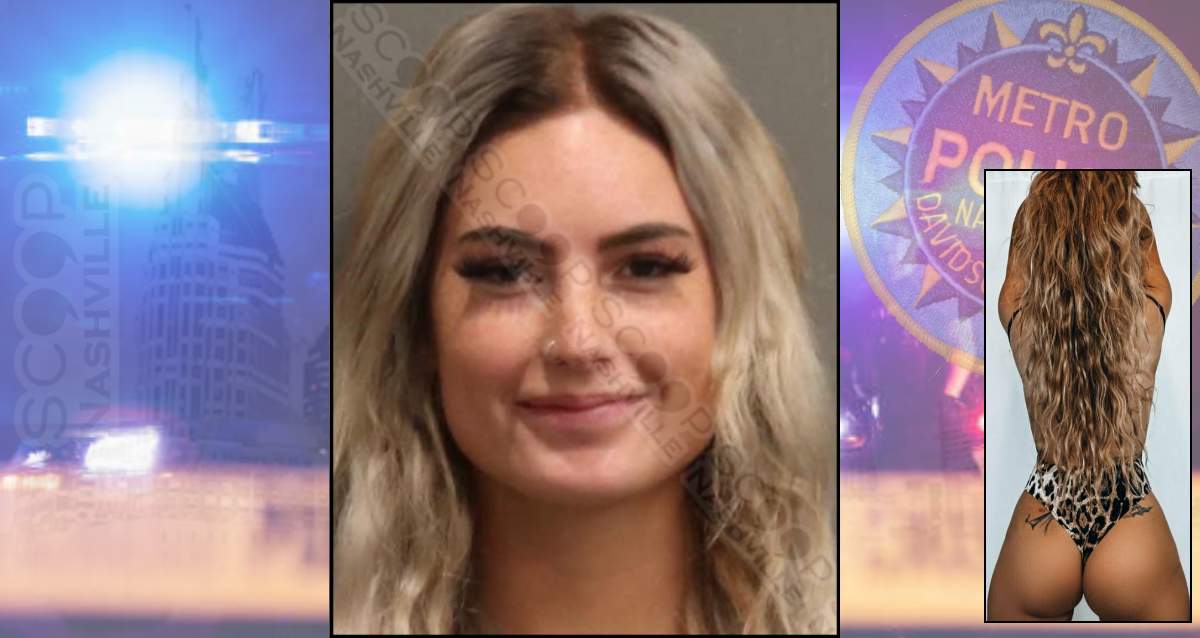 Metro Police were dispatched to Victory Ave on May 13th on a disorderly person call. They met with Tymber Fullard, who explained she and friends were visiting Nashville from Georgia to attend a concert. She says her former roommate, 21-year-old Abigail Haley Millsap, followed her from Georgia all the way to Nashville with the intent to harass the group of friends. Millsap reportedly threw a bottle of liquid onto Fullard, causing a “slimy orange-colored liquid” to spill onto her legs, boots, and hands, as the bottle shattered. Millsap fled the scene before police arrived, and a warrant was issued for her arrest.