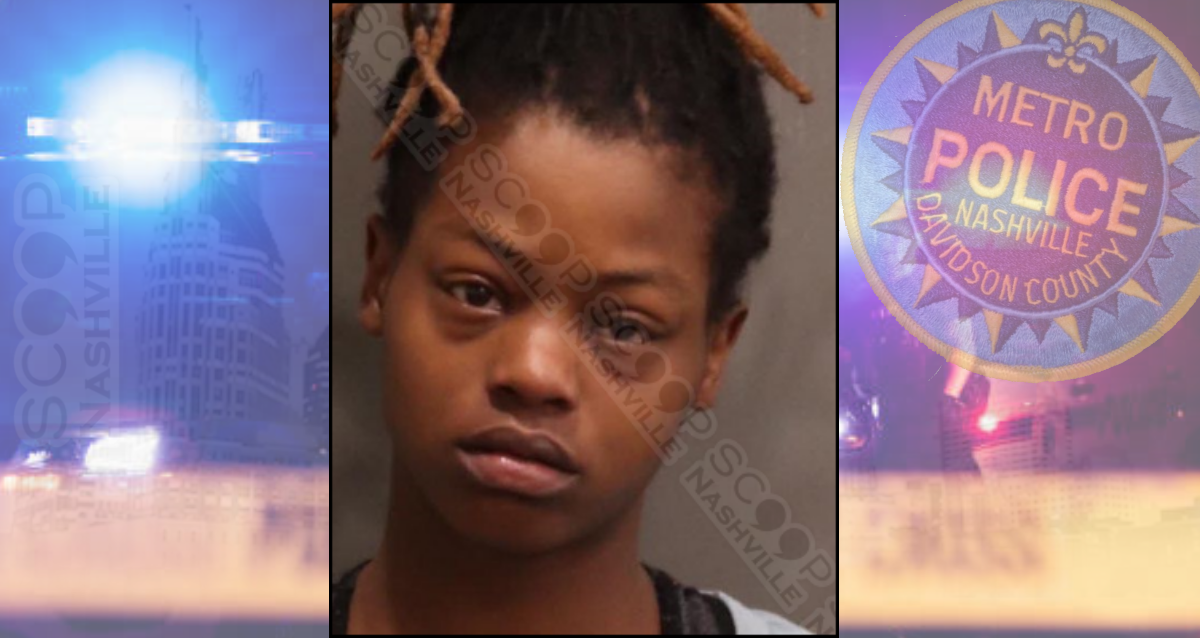 23-year-old Joquesha Crawford says she was lying in bed with the father of her child, Floyd Zunk, and slapped him in the face when he called her a “weak *ss b*-ch” just before 7 a.m. Tuesday. Police arrived and spoke with both parties. Zunk says it was an argument that was escalating when she slapped him. She was taken into custody and charged with domestic assault.